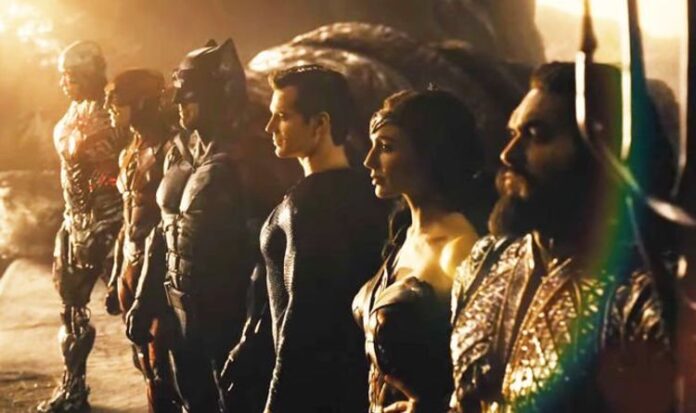 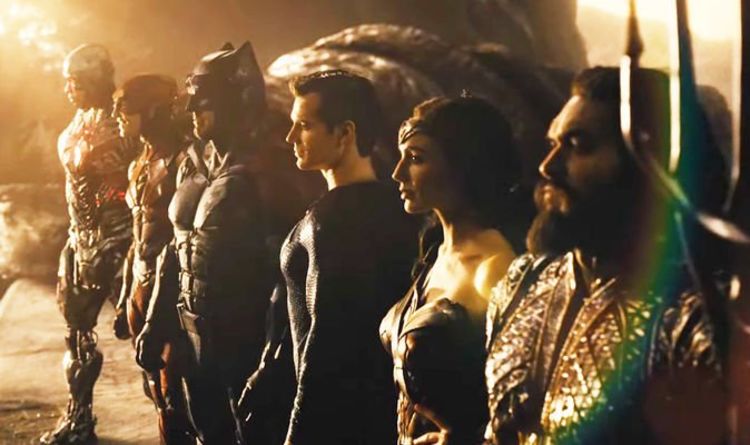 This has been years coming. A major fan campaign started almost immediately after the release of Warner Bros’ divisive 2017 Justice League movie in cinemas. A critical, fan and box office disappointment, it was a mash-up of Zack Snyder’s original vision, overlaid with Joss Whedon and the studio’s reshoots. The budget bloated to $300million at the time. Now a further $75 million has been spent to restore the first cut and add some new material. It’s a triumph for Snyder, who three years ago was facing the loss of his beloved DCEU franchise and a personal family loss. Now it is Whedon who is battling potentially career-ending allegations of abuse on set.

Although some stars like Henry Cavill have confirmed they were not able to take part in reshoots, Snyder opened up about what he wanted a powerful new Joker scene.

He said: “The cool thing about the scene is that it’s Joker talking directly to Batman about Batman. It’s Joker analyzing Batman about who he is and what he is.

“That’s the thing I also felt like fans deserved from the DC Universe.

“That is to say, the Jared Leto Joker and the Ben Affleck Batman, they never really got together. It seemed uncool to me that we would make it all the way through this incarnation of Batman and Joker without seeing them come together.”

Back in 2017 early trailers had shown Superman in his black costume but the movie only retained small nods to the Darkseid comicbook storylines that had first been teased in the Batman V Superman Knightmare sequence.

Synder recently confirmed that the new cut will explore that sequence, including a particular Easter egg that has been baffling fans for years: “The scene explains why Bruce had the Joker card taped to his gun that you see in Batman v Superman.”

Asked about why he was not part of the reshoots, Cavill said: “They are doing their own thing out there, putting the movie together from the footage they shot. I’ve not been in comms with them about it.”

THE JUSTICE LEAGUE SNYDER CUT WILL BE RELEASED IN THE US ON HBO MAX ON MARCH 18. UK RELEASE DATE TBC