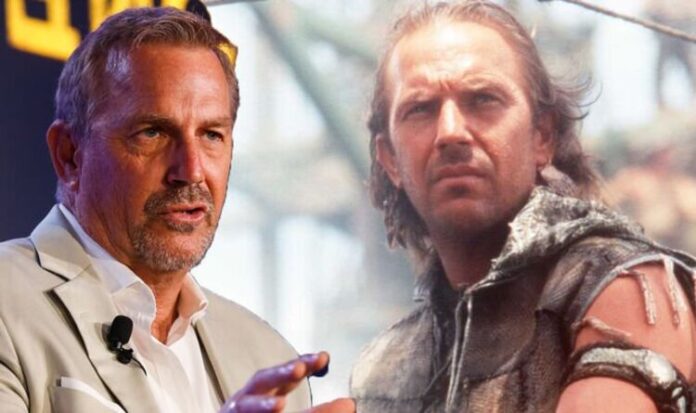 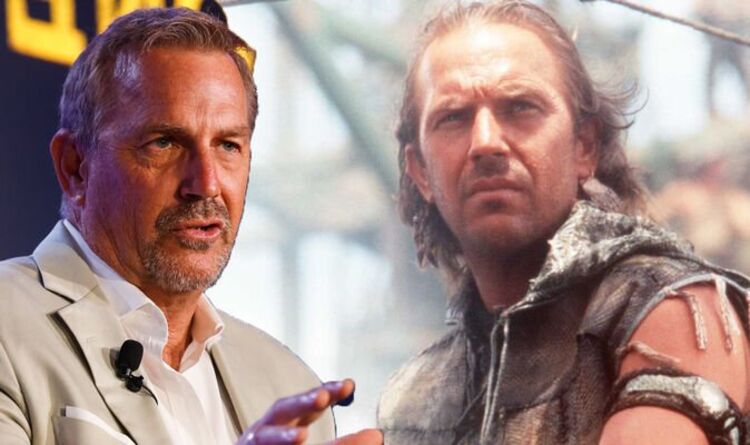 By 1995 Costner and Reynolds had already worked together three times. The two Kevins released Fandango, Dances With Wolves and Robin Hood: Prince of Thieves in cinemas. The director had already walked off Prince of Thieves in protest over the studio recutting the film to prevent Costner being upstaged by a scene-stealing Alan Rickman as the Sheriff of Nottingham. He even refused to go to the premiere. Four years later, Reynolds exploded again, but this time at his leading man on the post-apocalyptic movie Waterworld. The film focussed on Costner’s superhero-esque protagonist, The Mariner and, at the time, held the record for the most expensive movie of all time with a budget of $175 million. It had swelled from $100million and tensions were already very high.

Before long, the pressure became too much for them. Costner might have been facing off against Dennis Hopper’s maniacal Deacon onscreen but behind the scenes he and Reynolds started arguing with one another on set. Things went from bad to worse.

In a previous interview, Reynolds revealed that he “couldn’t stand” Costner’s meddling in the production of the movie. Eventually, Reynolds had enough and left the set. As he walked away, he called back to Costner: “Now Kevin gets to work with his favourite actor and director!”

The Waterworld screenwriter Peter Rader also spoke out about the shocking events on set in the ’90s.

Reynolds said: “We’re older and wiser now. We’ve realised life is too short. But it was difficult, no doubt about it.” He said they had some “serious arguments” on the set of Waterworld – but he blamed the onlookers. The director continued: “There was so much pressure on the film itself because at the time it was the most expensive ever made. The press were after us from early on, willing us to fail.”

The director added: “He asserted himself. We had discussions, then arguments, and then a falling out. It’s not something I want to go into in detail. But it took years for us to get over it.”

The two Kevins seemed to make up, however, and years later are friends again. Costner once commented: “I think Kevin’s more comfortable in his skin now.” In a separate interview, the Yellowstone star said: “We had differences. It happens, especially when the stakes are as high as they were with Waterworld.”

However, he added that things had improved. He said: “But out of fire comes steel. And I’ve always had a real belief in him as a director.”

It seems the film’s dramatic production was reflected in its performance, as well. Although Waterworld earned more than $260 million at the box office, it is regarded as a major flop with a $175million cost. With additional Hollywood marketing costs traditionally the same as the budget and studios receiving a smaller cut of takings than the cinema chains, Waterworld lost hundred of millions.