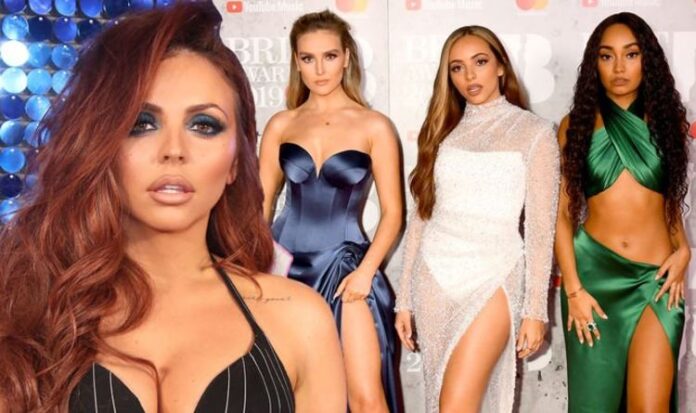 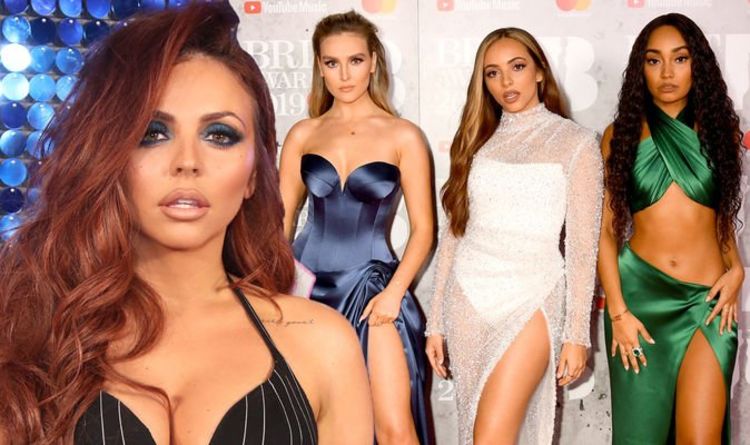 Despite the likes of Niall Horan explaining at a red carpet in May, 2015, that they were not splitting up anytime soon, the band made the devastating announcement in November of the same year.

Speaking out on Twitter, many Little Mix fans have become worried that Jesy’s exit could bring about the end to the band.

One wrote: “As soon as I seen this I thought, this is One Direction with Zayn all over again :(.”

Another agreed: “I really hope Little Mix won’t pull a One Direction cause they are seriously so damn talented,” with a third adding: “JESY IS LEAVING LITTLE MIX :(( THIS IS ONE DIRECTION ALL OVER AGAIN.” (sic)

Thankfully for fans, it seems as if the band themselves have already claimed they won’t be splitting up just yet.