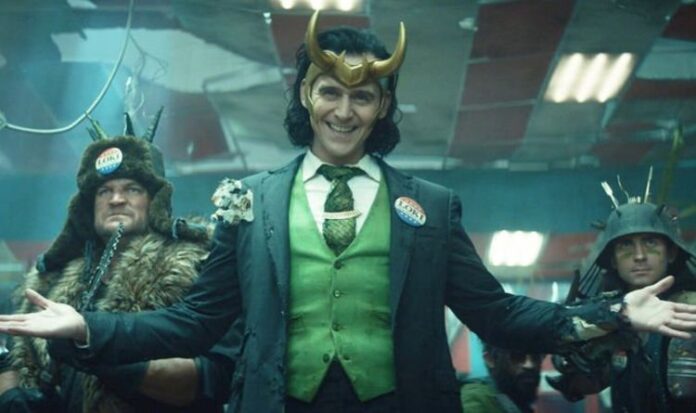 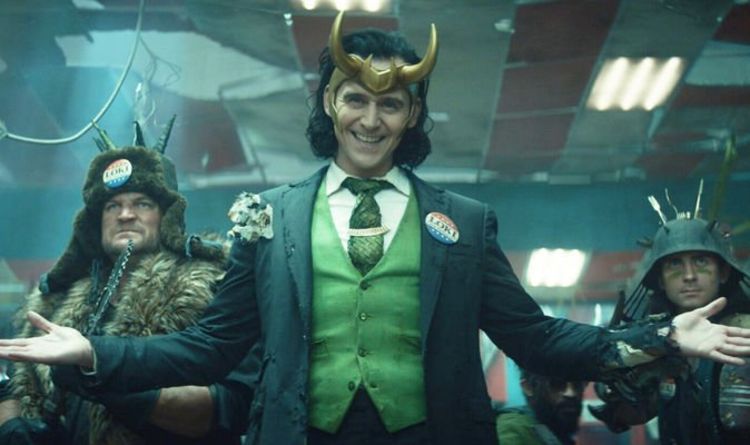 Judging by the trailer, he still has this on his mind, given at one point he is sporting both his horned crown and election badges.

But in terms of the multiverse, Loki definitely takes place in an alternate timeline, but one which seems to come after the events of Avengers: Endgame.

This is made clear when 2012 Loki makes his escape, but instead is sent somewhere completely different, ending up in the hands of Owen Wilson’s character at what he called the TVA, the Time Variance Authority.

It is likely because the stones were destroyed in Endgame, Loki’s attempt at escape using the Space Stone backfired, and he has ended up in an alternate universe, one in which his brother Thor and Heimdall, the keeper of the gate in Asgard, are still very much doing their thing.

Loki timeline: Where does Loki fit in the MCU?