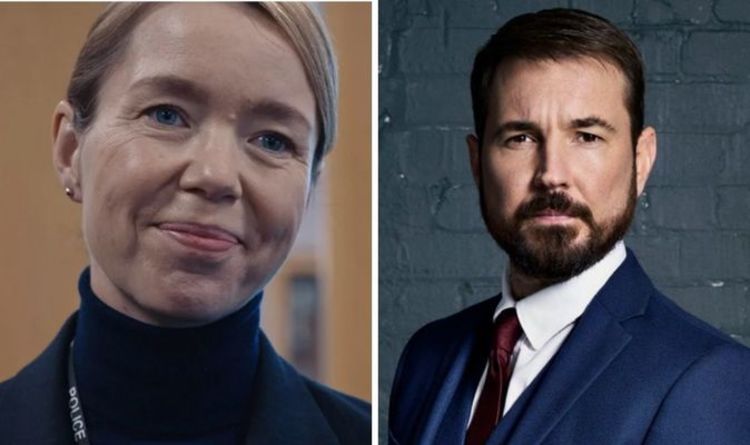 Information given to DI Steve Arnott (Martin Compston) in a previous episode confirmed that Gail Vella had been looking into the death of Lawrence Christopher in police custody – a case headed at the time by Thurwell.

With Carmichael now apparently out of the picture as a potential for H, could it prove to be Thurwell or Osbourne?

Or will the writers throw the audience off completely with a new name?

There isn’t long to wait. All will, hopefully, be revealed in Sunday’s episode, the last of series 6 and potentially last episode ever.

Line of Duty continues on Sunday at 9pm on BBC One.