DC Comics have been quietly confirming new film franchises this year, with the latest project involving the legendary Static Shock.

Static Shock is a young black superhero, Virgil Hawkins, who lives in Dakota, and has the ability to create and manipulate electricity to thwart evildoers.

The 33-year-old star told The Hollywood Reporter: “I’m proud to be a part of building a new universe around black superheroes. Our community deserves that.

Freddie Mercury last ever photos taken on THIS day in 1991... 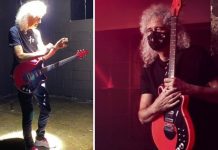 Queen’s Brian May debuts NEW music: ‘This track kicks so much... 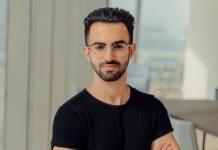 Winning By Helping Others Win: How Salim Elhila is Advancing By... 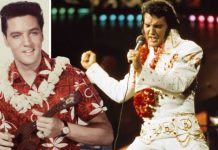