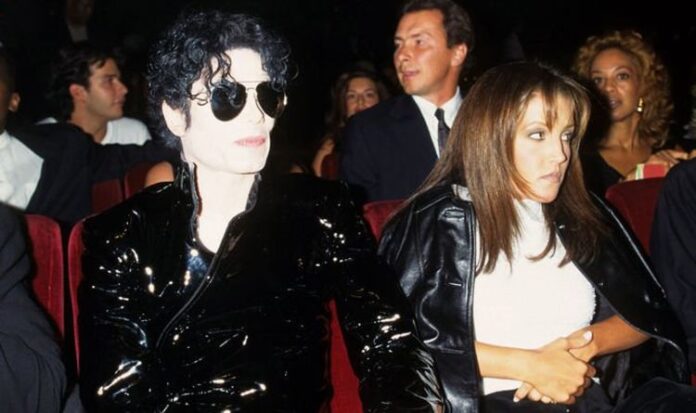 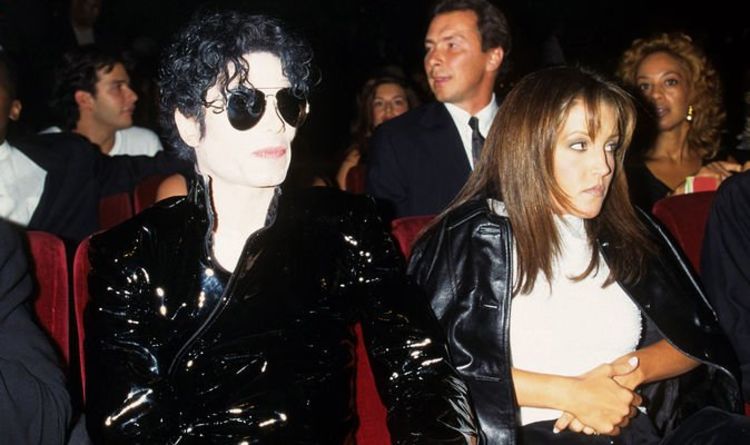 After their divorce, Lisa Marie opened up about some of the most disturbing aspects of their relationship.

Elvis Presley’s daughter had left her first husband, Danny Keough, and two small children – four-year-old Danielle Riley and baby Ben – to be with Michael. She was still struggling with what she had done but Michael immediately began pushing for children.

Lisa Marie said: “I was trying to process what I had done. I could never feel good about it. How could I have done that to someone? And I had these two little ones…”

But not only was Michael pressuring her to have children, he threatened that Debbie Rowe else was waiting in the wings, ready and willing to bear his children

Michael Jackson Lisa Marie marriage horror: MJ threatened ‘Give me a baby or Debbie will’