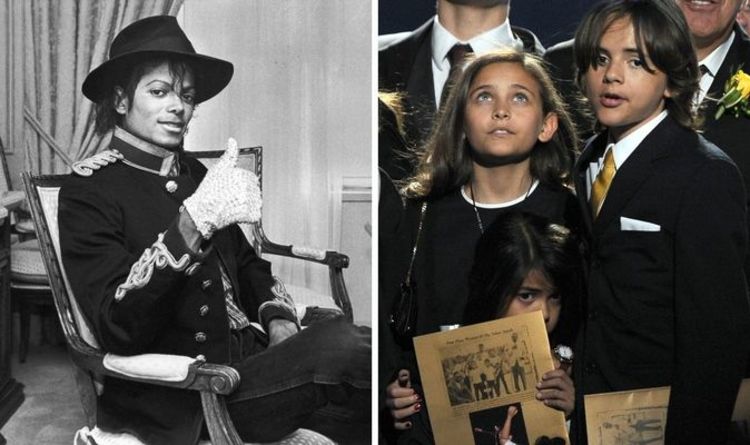 Michael Jackson son: What is Prince Jackson’s real name? ‘LEGACY in his name’

Michael Jr is commonly known as Prince, while Prince, who was called Blanket as a child, now goes by Bigi as a teenager.

Blanket became known as such due to being covered in a blanket during many public appearances when he was a baby, but changed his nickname to something which aged with him, and went for Bigi.

To add even further confusion, Michael Jr, AKA Prince, is not the only Michael, as his sister Paris’ full name is Paris-Michael, meaning he is sharing his first name with both his siblings in different ways.

However, for him, there are no ‘negative connotations’ to holding the same name as his father, as he expressed in an interview with Eamonn Holmes and Ruth Langsford on This Morning.

Tenet review with SPOILERS: Christopher Nolan’s twisted timeline is where the...