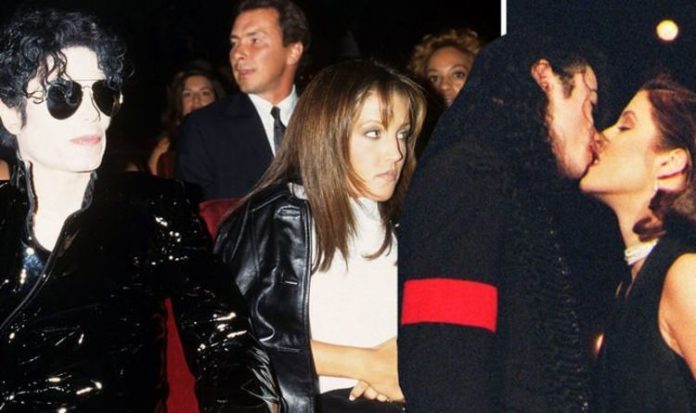 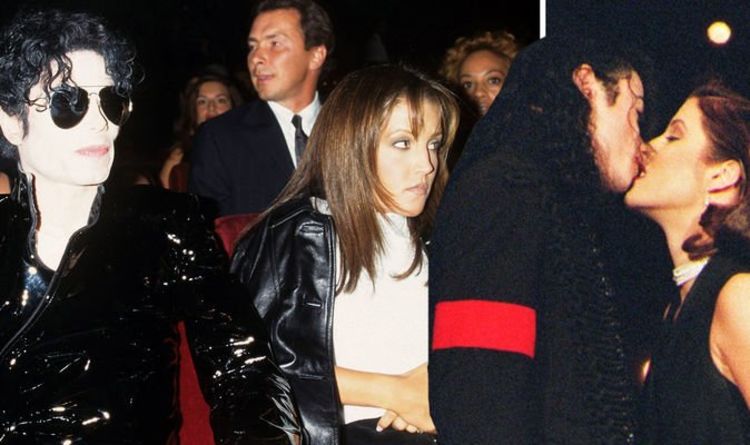 Evidently, the President was good friends with the couple, even hosting them at the park on New York’s Trump Tower after they announced their marriage.

According to Randy J. Taraborrelli’s book Michael Jackson: The Magic, The Madness, The Whole Story, 1958–2009, Michael proposed to Lisa Marie in late 1993, meaning it could be some time at the president’s estate did the trick.

The pair then married in May 1994, just 20 days after Lisa Marie’s divorce to the father of two of her children, Danny Keough.

Priscilla Presley, Lisa Marie’s mother and Elvis Presley’s ex wife, has openly spoken about how she did not want her daughter to marry Michael, telling The Guardian in 2012: “Lisa knew I wasn’t happy about her marrying Michael Jackson.