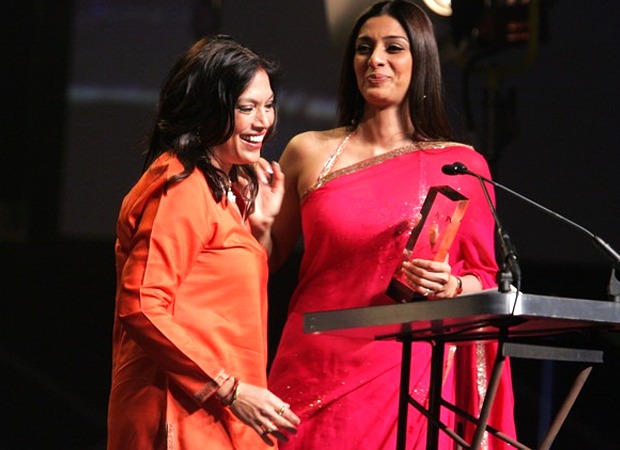 Filmmaker Mira Nair was recently honoured in a virtual ceremony of the Toronto International Film Festival’s Tribute Awards. The award was presented by actress Tabu who has worked with the filmmaker in the 2006 film The Namesake and the recently released series A Suitable Boy.

Receiving the award, Nair said, “When I work, it feels like fun, so I want to thank TIFF for giving me an award to have my fun and to be a part of the extraordinary privilege of being able to make cinema.”

Tabu and Mira reunited after 14 years for A Suitable Boy. The series is an adaptation of a book by Vikram Seth. The period piece is set in the 1950s of India and also features Ishaan Khatter and Tanya Maniktala.

In a recent interview, Tabu said that she was glad that Nair remained unchanged at heart. Tabu said that Mira keeps collaborating with people she has worked with earlier. The actress called her a rock who will never move.

Samyuktha Hegde of Roadies fame gets assaulted for wearing a sports...