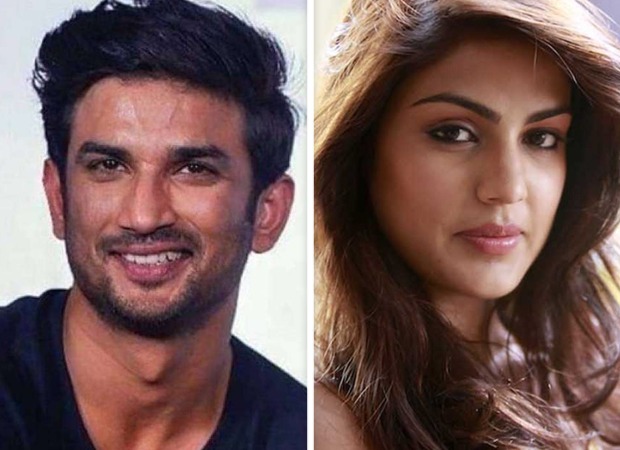 There have been rapid developments in the drug case in connection with the Sushant Singh Rajput case in the past week. The Narcotics Control Bureau (NCB) that is probing the drug angle reportedly found out that Sushant Singh Rajput wanted to spend some days at Rhea Chakraborty’s home during the lockdown. The couple had also decided to shift buds discreetly to her home for which a fast delivery courier company was contacted.

The NCB after questioning the accused Rhea Chakraborty, Showik Chakraborty and the others got to know that the couple couriered around 500g of curated marijuana in a box along with some household items to Rhea’s house in April. During the investigation it was also revealed that Sushant’s house help Dipesh Sawant called the courier company and got it delivered to Rhea’s Santacruz flat, where she lives with her parents and brother. Showik received the package couriered by Sushant and Rhea.

The couple thought of sending the packet of marijuana through a courier agency so that it is not caught by anyone. The NCB has interrogated the courier boy who has identified Dipesh Sawant and Showik Chakraborty.