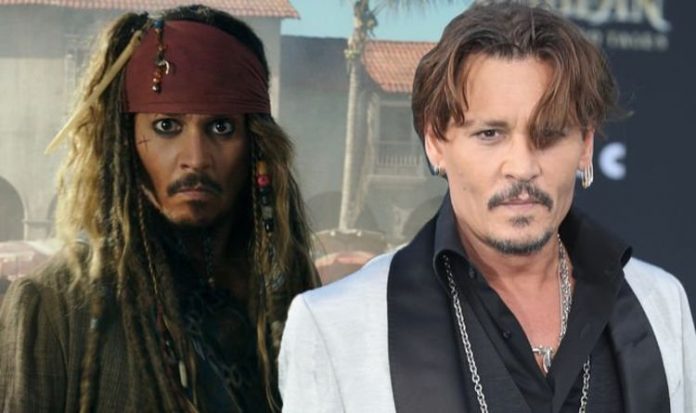 Pirates of the Caribbean: Johnny Depp character KILLED OFF to make way for new generation? 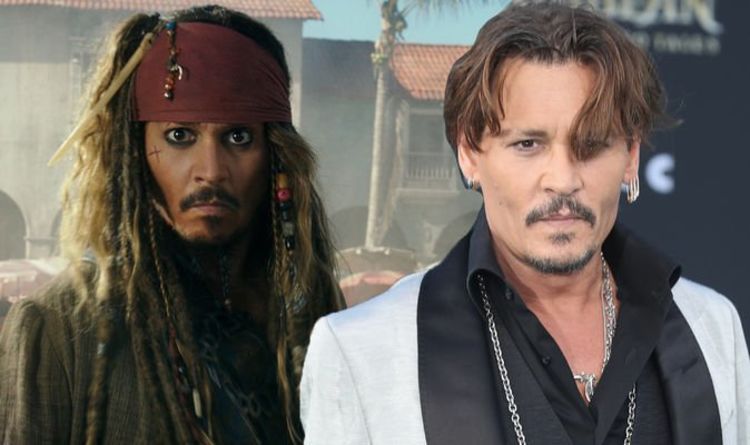 Disney themselves have not officially come out of the woodwork and announced the end of Depp’s time in the Pirates films.

But, considering how publics and messy his ongoing trial is, anything is possible.

This begs the question: Will Captain Jack Sparrow be killed off in Pirates of the Caribbean 6?

Of course, Captain Jack Sparrow is the face of the franchise, but if Disney are eager to usher in a new collection of pirates for the franchise – including Robbie and Gillen – Sparrow would have to make way for them.