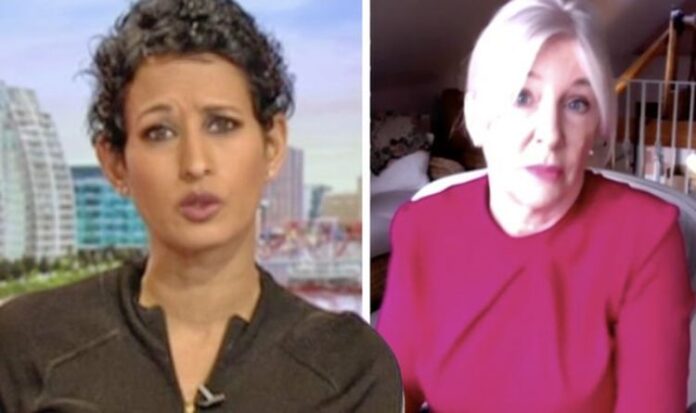 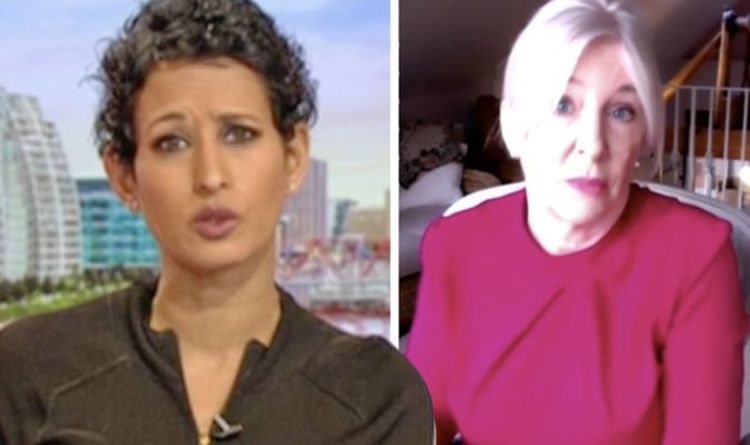 The politician continued: “I think it’s just worth mentioning as well that in the private sector, many people are actually losing their jobs and have been on very much reduced incomes over the past year.

“Many public sector workers will receive northing, many people in the private sector have either lost their jobs or are on reduced incomes.

“And if I can just make one more point, it’s also important to note that over the past three years, newly qualified nurses have received a 12 percent increase which quite rightly so have taken their salaries to an average of £34,000.