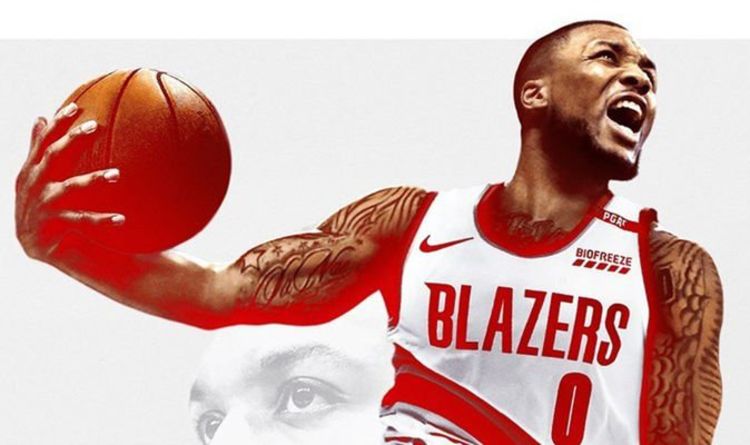 If you’re playing NBA 2K21, there’s a good chance that you’ll be redeeming a Locker Code at some point in the future.

2K has already confirmed that they have big plans with the launch of the popular mode in NBA 2K21, telling fans before launch:

“Start your Season 1 journey with Free Agent Anthony Davis, who is fighting through the playoffs to earn his first ring.

“All you have to do is play and compete across MyTEAM, through modes like Limited, Unlimited, Triple Threat, Domination and more.

“As you progress and complete Season Agendas, you will earn XP and rise to the highest level, earning the Grand Prize – Pink Diamond Steph Curry.

“Don’t forget your seasonal progression will reset as each new Season brings all new content so jump into MyTEAM now – play, earn and craft your dream team.”

The first NBA 2K21 Locker Codes have been released and can be used in-game right now on PS4, Xbox One, PC and Nintendo Switch.

The first NBA Locker Codes 2K21 has been released and includes the following:

Gamers can use this code for either the East or West Season Tip-Off Pack, 500 MTP, or a token.

The One-Will-Rise Code will only be available for a limited time, so you will need to use by September 11.

The first NBA 2K21 packs feature players & Legends from all 30 NBA teams, including:

Another reported Locker Code for NBA 2K21 is:

Gamers can use this code to grab one Token, Shoe Pack, Contract Pack, and Basketball Pack.

According to the latest news, this NBA 2K21 Code doesn’t have a timer attached, meaning you can use it whenever you want.

While Locker Codes are starting to pop up, some gamers are still waiting to get their missing VC from the Mamba Edition.

2K gamers can earn VC by playing online matches or progressing through the MyCAREER mode via the internet. It’s a big part of the game and has a large impact across many of NBA 2K’s most popular modes.

Following the confirmation that all missing NBA 2K21 VC from pre-order bundles will not be lost, here’s a further statement on what should be coming to those who bought the Mamba Edition:

Another message adds: “We are still looking into the missing pre-order items on Xbox. We thank you for your patience while we investigate.”