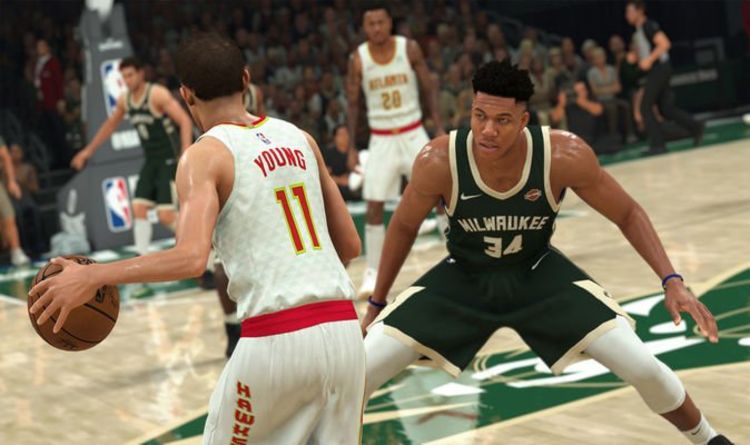 NBA 2K21 is releasing today and, there is a lot of interest in the latest Basketball game launch across PS4, Xbox One, Nintendo Switch and PC.

The good news is that many people have access to the servers following some early wobbles.

The 2K support team have warned that problems could continue through the first day, telling gamers online:

“Please be aware that there will be high traffic on the NBA 2K21 servers for the first day, due to launch. There may be some connection issues while everyone’s attempting to get in. Thank you!

And you might imagine, there will probably a chunky download coming our way when the first NBA 2K21 update is released.

Some gamers are already flagging problems in-game with the NBA 2K21 VC system.

2K gamers can earn VC by playing online matches or progressing through the MyCAREER mode via the internet.

It’s a big part of the game and has a large impact across many of NBA 2K’s most popular modes.

A new statement from 2K reads: “Hi everyone, we are aware of the issue of pre-order bonuses not showing up and are currently investigating. We’ll post an update when we have more information to share.”

While gamers who are missing their pre-order rewards will get them with time, there is no guarantee of any back-up VC being offered down the road.

More on the current situation is likely to be shared over the next 48-hours, while 2K investigates.

NBA 2K21 is out now on Nintendo Switch, PC, PS4 and Xbox One but these will not be the only platforms to receive it.

2K has already announced that the game is coming to the PS5 and Xbox Series X and will include notable differences, some of which will be revealed in coming months.