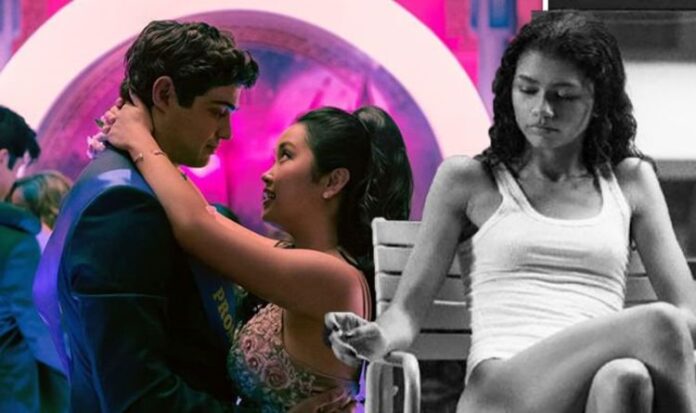 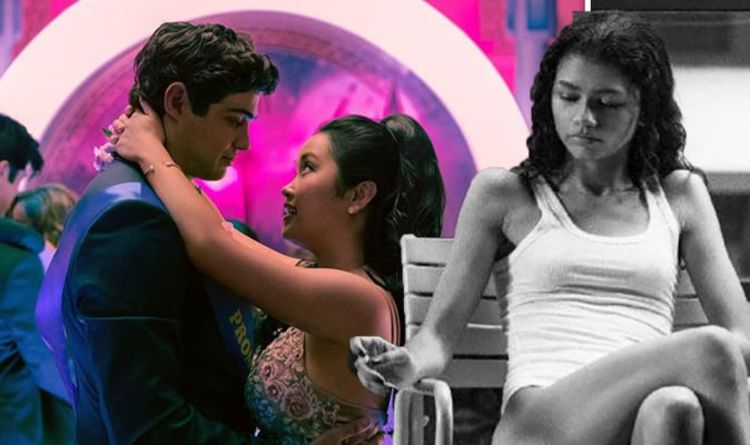 Don’t Look Up is one of those films which has had a great deal of speculation thanks to its stellar, all-star cast.

The official synopsis from Netflix reads: “Don’t Look Up tells the story of two low-level astronomers, who must go on a giant media tour to warn mankind of an approaching comet that will destroy planet Earth.”

Netflix 2021 movies: What new films are coming to Netflix this year? FULL list