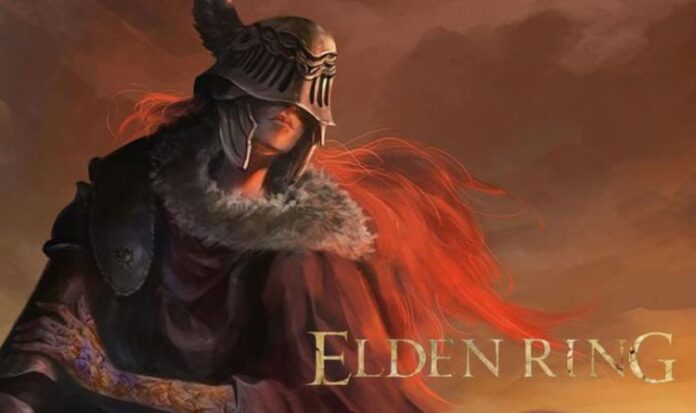 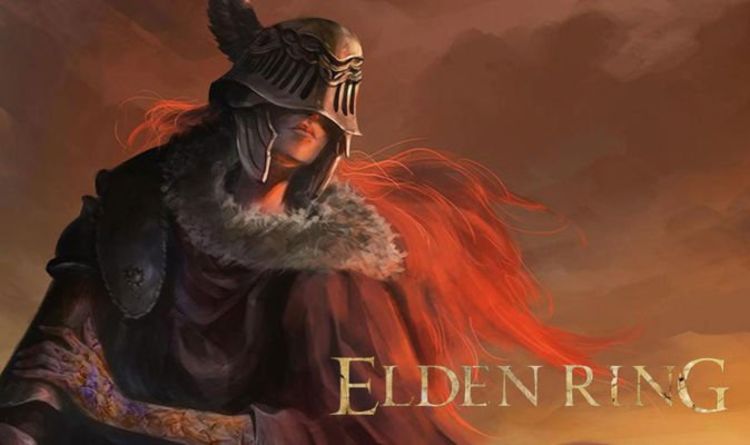 Elden Ring is one of the most highly anticipated games on the horizon, despite not much being known about it. Since being revealed at E3 2019 word on Elden Ring has gone quiet, with no further official trailers being showcased by FromSoftware or Bandai Namco. We have seen a leaked trailer emerge earlier this year, but this is yet to get officially showcased.

However, all of this could be about to change very soon.

Rumour has it Elden Ring could get showcased at Summer Game Fest, with fans piecing together the clues that hint at a major update.

Back in December of last year a tweet about The Game Awards from Twtter account @9_volt_ went viral.

The tweet, which had over 5,000 retweets and more than 37,000 likes, shows Keighley looking like he’s trapped inside some sort of sci-fi cage.

It’s just a lighting trick, with red outlines of a shape surrounding him.

But alongside the image the @9_volt_ Twitter posted: “geoff keighley in gamer prison after mentioning elden ring on stage without showing any gameplay”.

And now this tweet has come back to gamers’ attention as in the run-up to Summer Game Fest Keighley tweeted a cute GIF of a baby panda in a crib trying to get out of a cage,

Alongside this was the caption: “I WILL BREAK FREE!”

While Keighley also retweeted a tweet from the Earthskyscience Twitter account discussing a solar eclipse on June 10 – the same day that Summer Game Fest kicks off.

The tweet said: “On June 10, 2021, the rather distant new moon gives us an annular – ring of fire – solar eclipse. A bright annulus, or ring, will surround the moon silhouette”.

Fans have also taken this tweet about this “ring of fire” to be another subtle nod to Elden Ring appearing at Summer Game Fest.

Elsewhere the Elden Ring News Channel appears to be hinting at a Summer Game Fest update.

And the tweet was arranged so that the first letter preach lined spelled out ‘Eight days’.

But the clearest indication yet that a new Elden Ring trailer could be showcased at Summer Game Fest comes from Jeff Grubb.

In a recent stream the VentureBeat journalist discussed why they were confident Elden Ring would make an appearance during June.

And explaining his reasoning, Grubb said “Keighley has” the Elden Ring trailer.

It’s expected the new Elden Ring trailer could be showcased during the Summer Game Fest opening event which kicks off at 7pm BST on June 10.