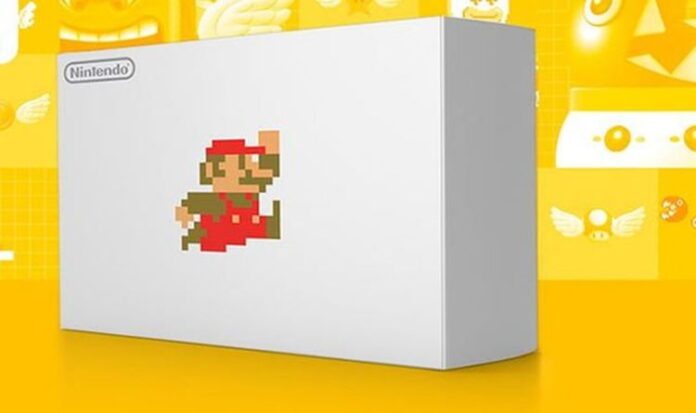 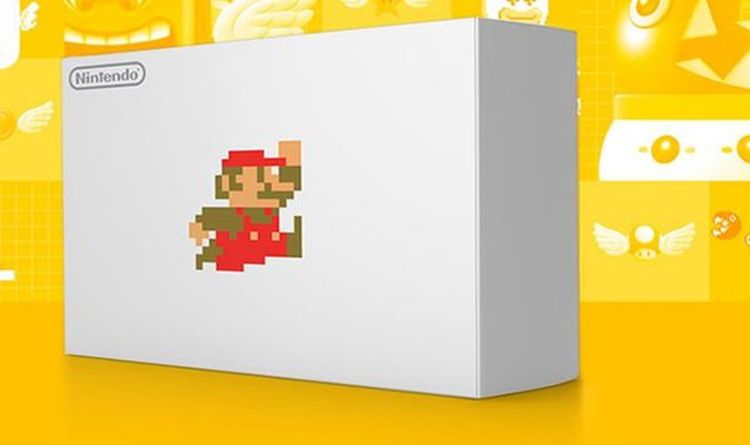 Bad news could be waiting for gamers hoping to buy a new Nintendo Switch console in 2021.

The latest reports suggest that Nintendo is preparing to release an upgraded next-gen console in the coming months.

What would make this latest version of the Switch more special is that it will be able to handle 4K visuals when docked.

Nintendo remains silent on its plans for the rest of 2021, only going as far as to mention new games.

But that hasn’t stopped new rumours being shared regarding the new console hitting shelves, even though some of them don’t include good news.

According to one industry insider commenting on ResetEra, the Nintendo Switch Pro is set to be delayed until 2022.

The new console could still be announced during the current fiscal year, but that is still a massive amount of time.

The ResetEra post explains: “I do believe it’ll be announced the coming FY (Fiscal Year).

“The plan was to release this year, but I suspect it’ll be delayed into 2022. Delays can, and will, continue to be an every changing variable in figuring out when we’ll hear about it and see it.”

However, it should be noted that many Nintendo Switch Pro rumours are circulating, with some suggesting that there could be more than one model being worked on.

There are also differing opinions regarding how the Nintendo Switch Pro will achieve 4K support and whether it will be limited to docking.

Another rumour connected to the Nintendo Switch Pro is that it might be able to run games the base model cannot.

This would essentially make them exclusive to the Switch Pro unless a new streaming service is announced.

Another topic being shared on Resetera is that third-party developers will be especially keen to take advantage of the new technology.

“There will be some select exclusives, especially from third-party partners,” reads a Resetera post. “May not be a big number of them, but I know of at least one.”

It makes sense that third-party developers would want to take advantage of the additional horsepower.

If the Nintendo Switch Pro could run games like Call of Duty Warzone and Cold War, then it could be a big earner for Activision.

That hasn’t stopped other big games launching on the normal Nintendo Switch, with the latest big game being Apex Legends.

A few Nintendo Switch exclusives have been announced for the launch of the free-to-play Battle Royale Shooter, with Nintendo confirming this week:

“To celebrate the game’s launch, all players who jump into the game on Nintendo Switch before the end of Season 8 will get the all-new Legendary P.A.T.H. skin.

“Game requires a download of at least 30 GB via a wireless Internet connection. You may also be required to create or link a Nintendo Account.”

The big downside to the launch of Apex Legends on the Nintendo Switch is the need for an additional microSD card, with internal storage an area where the console look to expand.