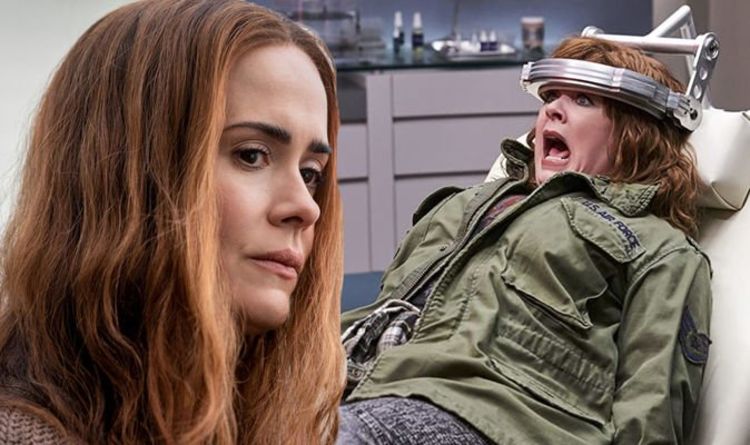 Every year the charity wing of The Recording Academy, which awards the Grammys each year, chooses someone to be honoured for their charitable contributions.

In 2019, it was Dolly Parton, and on February 8 that year performers, including Miley Cyrus, Katy Perry, Garth Brooks and Dolly herself, took to the stage to celebrate the Queen of Country.

While many of those events go unseen, Dolly fans can now watch the tribute on Netflix. It’ll be the first time ever that a MusiCares concert is released on the platform.