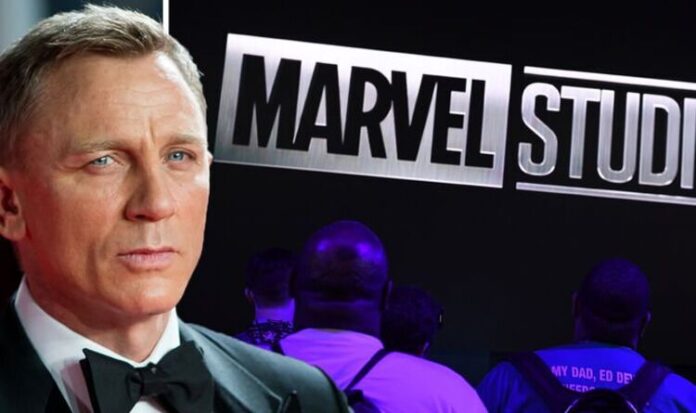 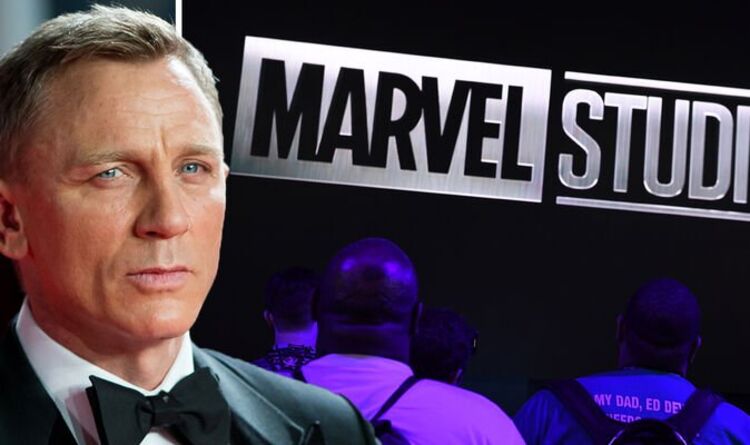 The race to become the next James Bond is on. At the moment, the Bond odds are in favour of Regé-Jean Page and Henry Cavill, but Tom Hardy is still a frontrunner in the betting as well. Beyond them, however, another British actor has revealed he has had some talks with the Bond estate and Sony about continuing Daniel Craig‘s legendary hero: Tom Holland.

Holland recently revealed he attempted to get himself on board the upcoming James Bond films before the new actor was officially announced. The very popular 25-year-old has just enjoyed extraordinary success with his third Spider-Man film, No Way Home. And, after that wrapped up filming, Holland was keen to kickstart his own franchise of James Bond – but with a younger, more inexperienced twist.

“It didn’t work out quite as planned,” the Marvel star told Late Night with Seth Meyers. “Essentially, I’m such a big fan of James Bond. I’ve loved Daniel Craig’s movies. And I just thought: If they were to move on it would be really exciting to see how James Bond becomes James Bond.”

Holland went on to pitch the idea to the Bond bosses – but it didn’t go how he wanted. The Peter Parker star called his idea “kind of stupid”.

He explained how, instead of being upfront about the James Bond film, he would try to catch viewers off-guard. He revealed: “Essentially you wouldn’t tell the audience that it was a James Bond movie until the end. But from a marketing point of view, that’s a nightmare. Like that just doesn’t make any sense.”

He previously revealed the Bond estate “wasn’t interested” in the idea.

Holland revealed that the failed young Bond pitch resulted in the beginning of the latest video game adaptation of Uncharted. The Sony PlayStation game had its first big-screen adaptation earlier this year with Holland as the iconic Nathan Drake and Mark Wahlberg as his sidekick, Sully. Holland said: “The idea of a young Bond film sparked this idea, in turn, that you could do a Nathan Drake story as an origin story, rather than as an addition to the games. And that opened a conversation.” (Via TotalFilm)

Since then, Holland has seemingly moved away from the idea of becoming Bond. But he is still in good company, with the likes of Hardy, Cavill and Page in the running for the character’s next adaptation. And the latest actor to join the ranks of Bond hopefuls is none other than a Peaky Blinders actor: Joe Cole.

Cole has been given 50/1, but these aren’t dreadful odds for an outsider.

Next James Bond: Marvel star was denied 007 chance after pitch