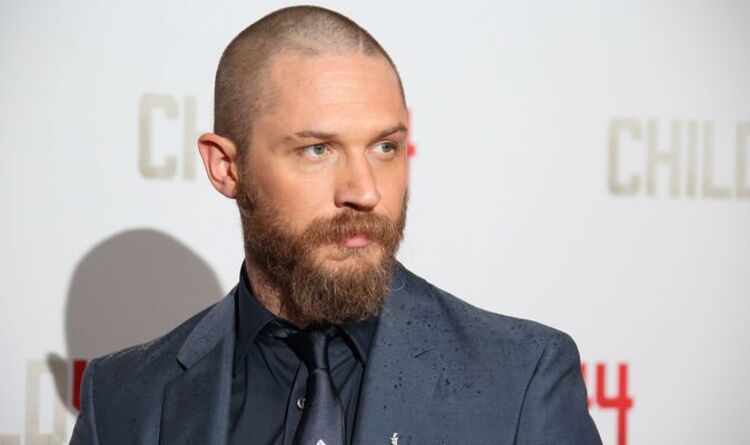 Tom Hardy was reportedly “cast” as the next 007 back in 2020, but the official casting will likely not come until later this year. Until then, Daniel Craig‘s replacement after No Time To Die is a mystery. Hardy has been a Bond odds favourite over the past two years.

With that said, the odds surrounding the new James Bond are ever-changing, and Hardy’s chances are dwindling.

Hit BBC show Peaky Blinders recently came to an end, and now ​the​ main star from the series has become ​the next​ potential candidate for the ​future ​of ​James Bond.

Hardy has been sitting in fourth place in the Bond odds from Ladbrokes for a few weeks at this point.​ ​The Mad Max actor currently has 8/1 on becoming 007 from Ladbrokes.​ ​But Cillian Murphy is hot on his heels.

Ladbrokes has slashed Murphy’s odds on becoming James Bond when the franchise reboots.​ This would take the Irish actor’s career to the next level, who has previously starred in a number of iconic roles and films.​ ​Not only did he have a main role in 28 Days Later, but he also played Scarecrow in Christopher Nolan’s Batman series.

He has also, of course, starred as Tommy Shelby in the brutal period drama Peaky Blinders.​ ​Now, after ​the drama has been brought to an end, Murphy has a renewed chance at becoming James Bond in the next movie.

Ladbrokes have announced Murphy has a rising 9/1 on becoming 007.

Ladbrokes’ Alex Apati said: “Cillian Murphy is fast-closing the gap on Regé-Jean Page at the head of the betting, with punters now convinced the end of Peaky Blinders means the 007 gig could soon be his.”

Just behind Page are a few big movie stars as well, including Henry Cavill.​ ​The Superman actor currently has 4/1 and is second place in the Bond odds.​ ​​But he has already failed to become Bond in recent years. The British actor went up against Craig in the 2005 Bond reboot for Casino Royale​ but was told at the audition​ ​he was “too fat” for the role.

But​,​ with 4/1, he may stand a good chance to become Bond going forward.​ Despite this, he has stiff competition from a Lord of the Rings actor.

In third place in the Bond odds is Aidan Turner, who is best known for Poldark.​ ​The BBC actor also played Kili in The Hobbit trilogy from Peter Jackson.​ ​He currently has an impressive 7/1 on becoming the hero next.

James Bond No Time To Die is available on digital, DVD and Blu-ray.

Next James Bond: Peaky Blinders star ‘closes the gap’ on Tom Hardy for 00​7​