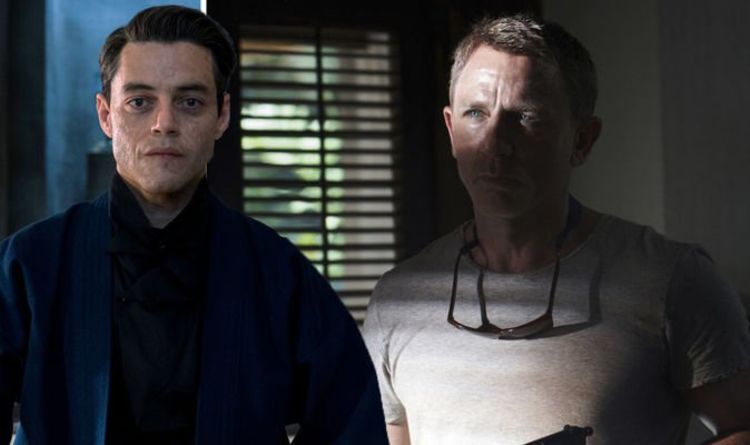 No Time To Die has a lot riding on it. Within the next few months the 26th James Bond (played by Daniel Craig) flick will have come and gone, and the final outing for Craig will be a thing of the past.

Craig has often been cited as the best Bond for this generation.

A no-nonsense, martini-swilling, bad-guy punching personification of all that Bond is expected to be in cinema in the 21st century – and he has done a fantastic job thus far.

So then, it is fitting that his greatest foes could not simply be defeated by a brawl in the mud, or a motorbike battle.

And the upcoming villain in No Time To Die is surely going to continue this trend.

No Time To Die is going to introduce a brand new foe to the mix in the coming months: Safin (played by Rami Malek).

“But I had the most extraordinary time going head-to-head with [Craig]. He is a consummate professional.”

Going on to praise Craig, he then explained how working with him was such a treat.

He added:” “What was really special about that is, you see these movies, and I love the Bond films, but on day one, going out, on stage, on set, in front of the lens…I actually got a Broadway version, sitting in the front seat, watching Bond do it firsthand. It took me a second to step back and go, ‘What’s my first line again?’”