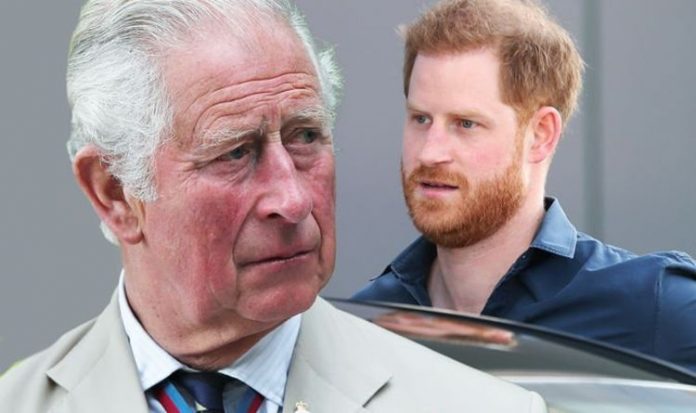 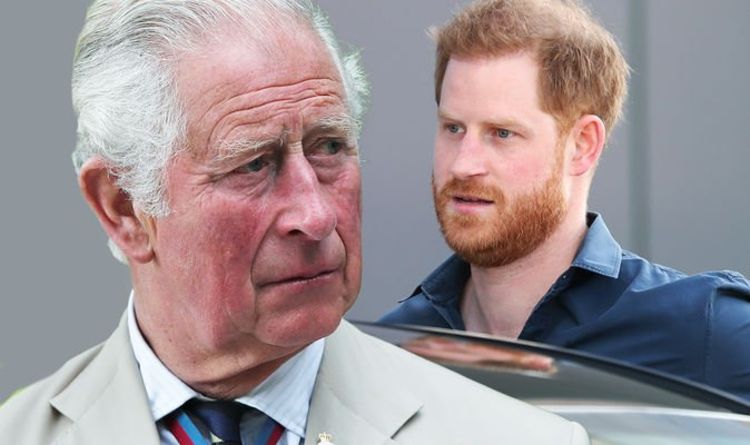 Lorraine Kelly spoke to the royal editor on Monday’s Lorraine, where he explained potential reasons for Prince Charles and Harry supposedly reaching out to each other. He implied it could be because the prince is concerned about Harry’s upcoming “explosive” memoir as it is suspected there is a chance Camilla will be slammed in the book.

“Bridges are being built, which is good,” Lorraine commented as she talked about Prince Charles and son Harry.

“That there is an olive branch that’s been extended from Charles to Harry and then Harry to Charles as well.

“It’s a big year, as I keep saying, Platinum Jubilee, there’s an awful lot of occasions for the family to get together, you’ve got Trooping (of the Colour), you’ve got the big Bank Holiday weekend.

“You know, there are some people saying is Charles a little bit nervous of Harry’s memoir that’s going to be coming out.

“It’s going to be explosive. We’re still talking about the Oprah interview, all the ramifications that have come throughout that for the family.

“I’m sure it won’t be pleasant reading and whether Charles thinks that he needs to extend this olive branch, I’m not too sure about that

“Harry’s obviously trying to take the British government to court at the moment about security.”