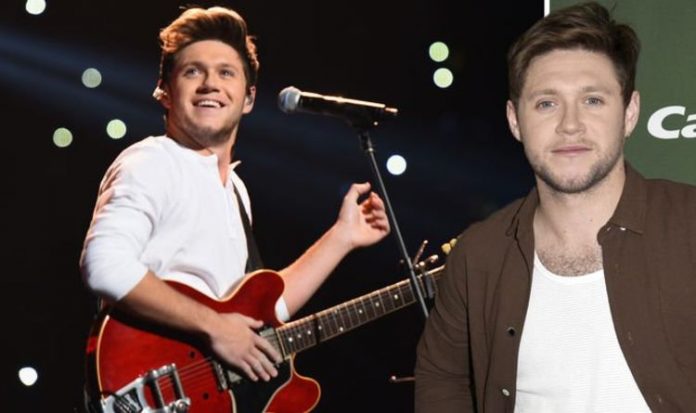 The gig would act a chance for him to play his new music live for the first time.

Horan also broke the news that all profits from the gig would go directly to the crew who support him all year round.

In a recent interview Ric Salmon, partner at the music management and ticketing agency ATC explained how the 27-year-old managed to sell 125,000 tickets for his livestream.

The partner gushed that Horan sold tickets in “151 countries”, adding: “You’d never come close to that on a tour.”