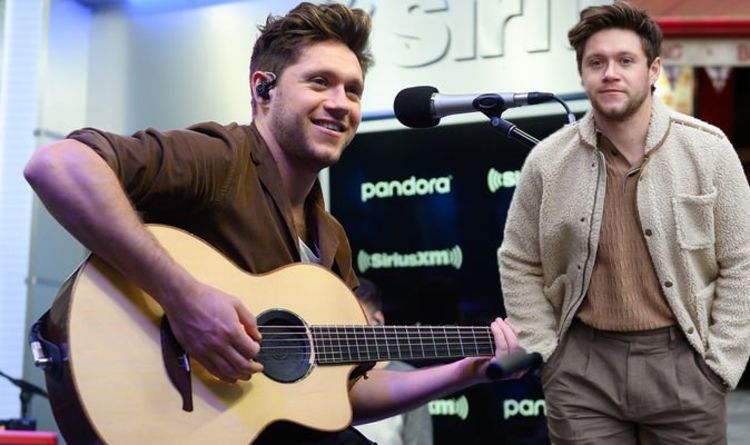 One Direction garnered a passionate fanbase early into their career. Their appearance on the 2010 edition of The X-Factor saw the five members, Niall Horan, Harry Styles, Zayn Malik, Liam Payne, and Louis Tomlinson being formed as a powerhouse group. Despite coming third in the competition behind winner Matt Cardle, One Direction went on to tour the world, and release five studio albums.

The premise is similar to that of The X-Factor, except the members of Little Mix choose which girl group is the best of the lot – with the winners going on to support the band on their tour.

On appearing on a televised talent show, Niall was keen to give his opinions on it.

According to leading bookmaker Coral, One Direction have an incredible chance of getting back together next year.

The band split up back in 2016 after six years of being together.

Just one year prior Malik left the band during a world tour, citing “stress” and “wanting to be a normal 22-year-old”.

Five years later, it seems as if 2021 could be the band’s time to reunite, with Coral placing the odds at 1-4.

These odds are without Malik, however, who is still busy releasing his own solo music – like his latest track Better.

Even more exciting, the odds on the band releasing a new album next year are at an impressive 4-5.

If the Best Song Ever songbirds do reunite, it could mean they may get back on stage next summer.

The odds on the band playing Glastonbury Festival 2021 have also increased, currently to 2-1.