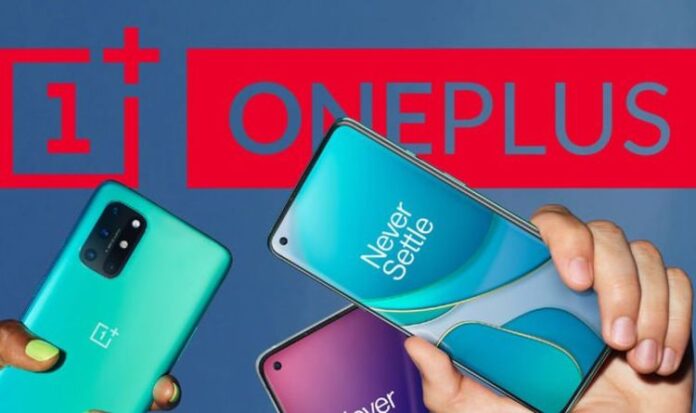 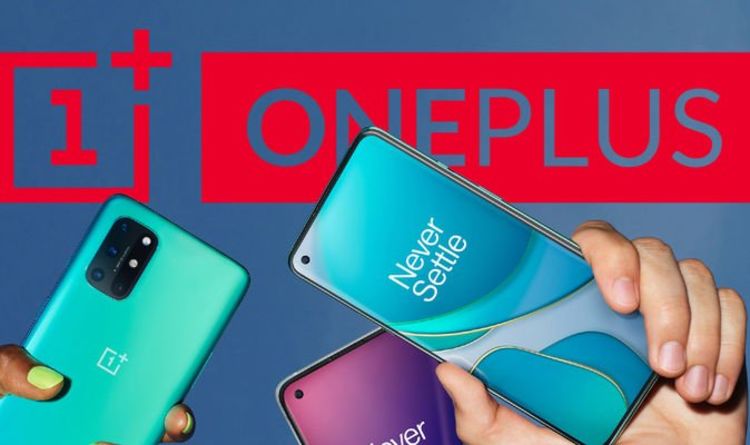 OnePlus looks set to bring forward the launch of its next smartphone series. OnePlus co-founder Pete Lau has teased a new “moonshot” announcement that will take place next week, March 8, 2021. There’s no word on exactly what to expect from the showcase, however, we’d be astounded if there aren’t some details about its next flagship smartphone, widely-tipped to be called OnePlus 9.

While OnePlus typically holds its flagship smartphone launches around April or May (OnePlus 8 was unveiled on April 14, 2020, while the OnePlus 7 was first shown off on May 14, 2019) it looks like the next handset could land on shelves earlier than ever before. That’s a pattern we’ve also seen from Samsung, which has been slowly bringing its first Galaxy Unpacked showcase of the year closer to the New Years Eve fireworks with each new Galaxy S announcement.

For those who bought a OnePlus 8, or the OnePlus 8T refresh at the end of last year, that means you’ll have enjoyed less time having the latest-and-greatest OnePlus can muster in your pocket, which is doubtless going to be a little disappointing. But for those who have been holding out to see what OnePlus does next, this is astonishing exciting as it means less waiting before you upgrade your ageing handset for something faster and shinier.

“Something new is on the horizon” a teaser website tweeted by OnePlus executive Pete Lau reads. The tagline is teamed-up with an image of the Earth rising from the darkness of space. It looks almost identical to the “Earthrise” photograph from the Apollo 8 mission.

That’s likely no coincidence. The “Earthrise” shot was taken with a Hasselblad camera on the NASA mission and some sources suggest the prestigious Swedish company is partnering with OnePlus to help out with the camera technology found in its next batch of phones.

It’s also possible the photograph is hinting at new zoom capabilities. Samsung and Huawei have both used high-resolution images of the moon to advertise their ability to zoom into faraway subjects without losing image quality. It’s possible OnePlus is trying a fresh twist on this formula with its shot of the Earth.

As well as improved cameras, we’re also expecting to see the latest Qualcomm system-on-a-chip powering the so-called OnePlus 9, not to mention 5G capabilities and a refreshed design. Fast charging and high refresh-rate displays have become staples from OnePlus too, so don’t be surprised if they make an appearance.

OnePlus is also believed to be working on a smartwatch to tackle the likes of Fitbit, Apple Watch and Samsung Galaxy Watch. Although, it’s unknown whether this will make an appearance during the March 8 event teased by Pete Lau.

As you’d expect, Express.co.uk will be tuning in to the event with our popcorn, and will bring you all of the latest news as soon as it’s announced. So stay tuned.

OnePlus 8 series will be outdated sooner than anyone thought

Why your Samsung, Sony and LG 4K TV will look hugely...