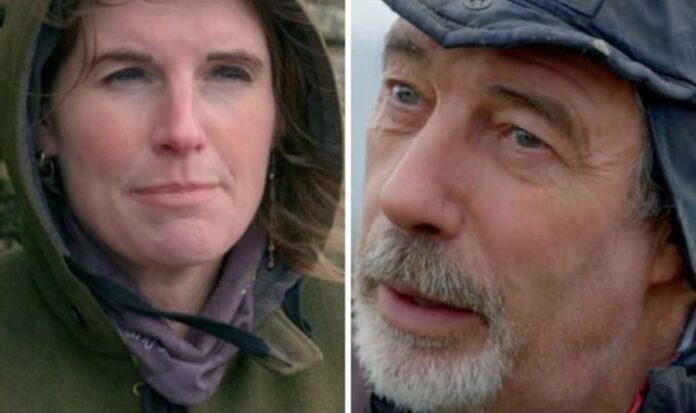 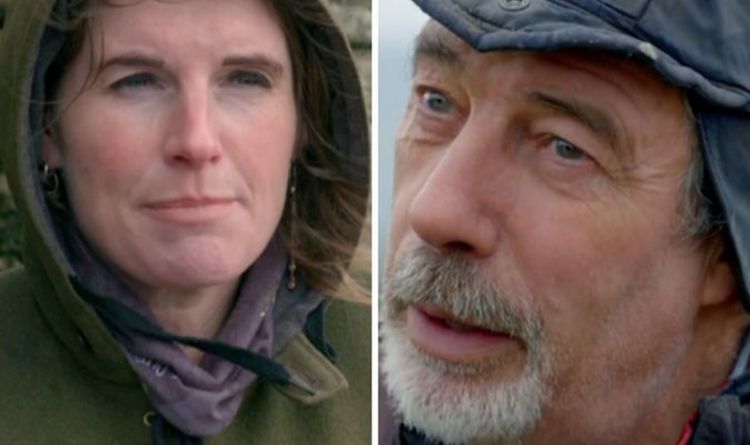 In a recent episode of Channel 5 programme Our Yorkshire Farm, viewers got to see a different side of Amanda and Clive Owen as they tried their hand at self-sufficiency after they decided to buy a dairy cow, which they later named Buttercup. The couple also faced the challenge of having to move their sheep from the Yorkshire Dale fields and back closer to Ravenseat ahead of tupping season. Elsewhere, Amanda discussed the option of moving house with her husband after they bought a derelict cottage near Ravenseat – however, another issue they faced was the amount of renovation works their new home needed.

The Owen family don’t own Raveseat Farm and so they bought a derelict cottage close by, so they have somewhere to call their own.

However, Clive and Amanda are unable to proceed with any work because they are waiting for planning permission to be granted by the council.

“As tenant farmers, the family don’t own Ravenseat so they bought this dilapidated farmhouse as somewhere to call their own,” the voiceover for the programme began.

“Although, their hopes of renovating it are on hold as they await planning permission.”

Speaking about her concerns to her husband, Amanda explained: “I was worried some more of the roof had come in.”

Clive replied: “We hoped to have had the roof on by now, before winter.”

“We’ll get there,” Amanda reassured. “We just have to be patient.”

Clive went on to list the number of important jobs they needed to sort for their new home including fixing the roof and sorting the electric and water supply.

After searching the land surrounding Aunty John’s, Amanda and Clive’s son discovered a water pipe that may have solved the couple’s problems.

“That looks promising,” Clive told his son. “You can see the water coming up out of the ground.

“So, that means it’s clean because it’s filtered naturally.”

“That is in a direct line,” Amanda said as she pointed down to Ravenseat before she asked her husband: “Does that mean we can have a power shower?”

To which he simply replied: “Absolutely.”

Earlier this week, Our Yorkshire Farm fans were left fuming after the Channel 5 programme was pulled from the TV schedule.

The series, which had come to an end, was replaced with the new three-part drama, Anne Boleyn.

Amanda has since taken to social media to respond to her disappointed followers.

A social media user tweeted: “Great to see – I think like millions we missed you all on Tuesday.”

The Shepherdess simply replied: “Thank you. This means a lot.”

Our Yorkshire Farm is available to watch on Channel 5.