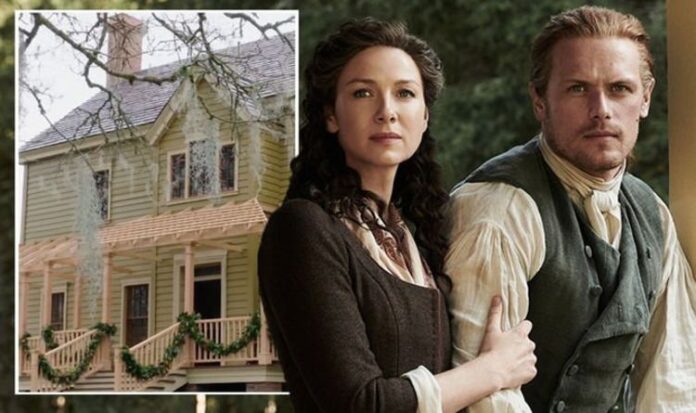 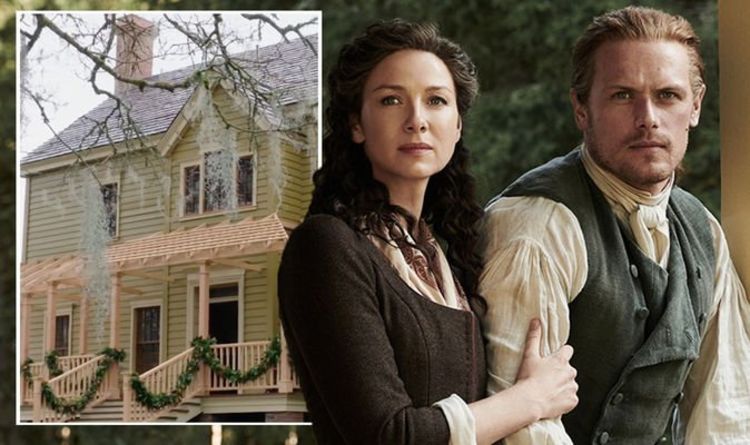 “I’d bet we won’t have most of the secondary characters: Bobby, Amy, Aidan, Major MacDonald…

“I think I’ll be satisfied with the Bugs. And if we do have Bobby I don’t think he’ll have any connection with LJG.”

Speculation is now underway regarding season seven after the Starz series was renewed for another outing.

It’s believed the seventh series will focus on the events which take place in An Echo in the Bone.

Outlander seasons 1-5 are available to stream on Amazon Prime Video and Starz.