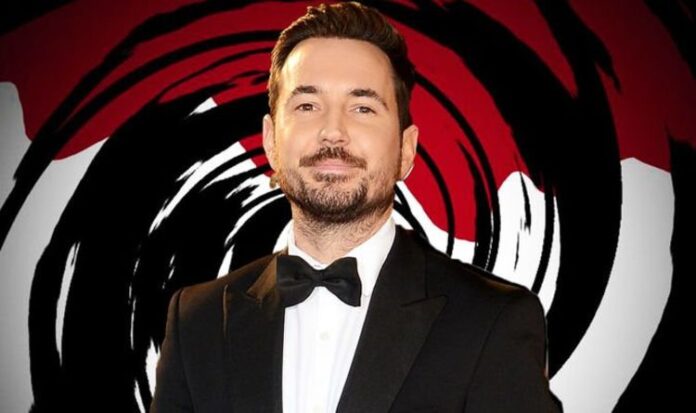 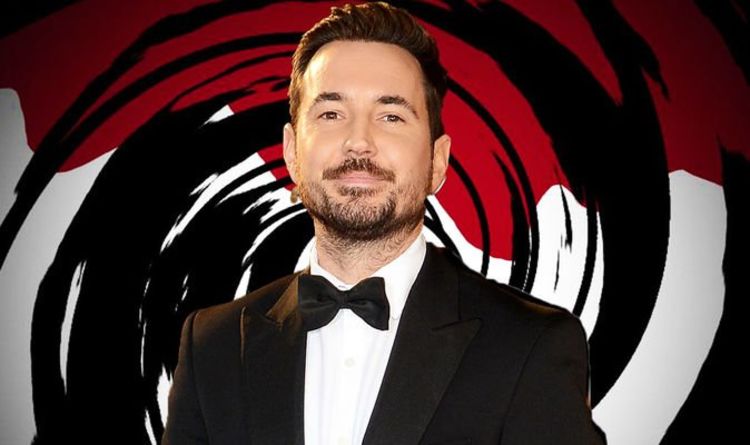 The Bodyguard creator Jed Mercurio is also behind Line of Duty and the show’s new star Kelly MacDonald has been raving that the upcoming series “feels a bit like being the new Bond or something.”

UK bookies Ladbrokes just told Express Online: “With Line Of Duty fans eagerly awaiting the show’s return this weekend and the race to replace Daniel Craig well and truly on, there’s every chance the name could soon be Compston; Martin Compston.”

Interest is likely to peak in the build-up to Sunday, with the show’s actors and writers promising a major escalation in the scale of the drama and action.

James Bond: Line of Duty star is a hot new favourite to be next 007 after Daniel Craig