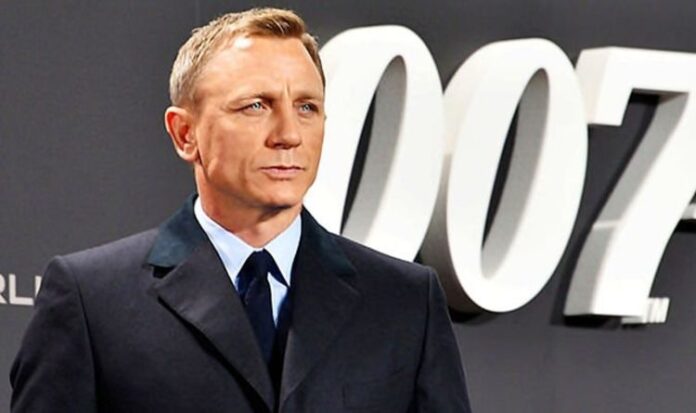 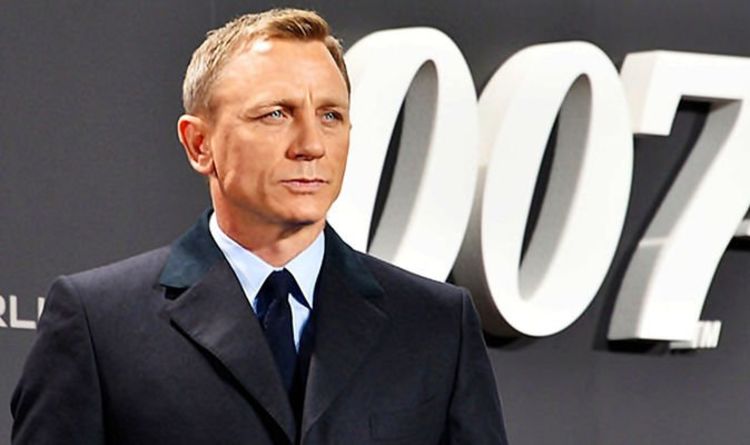 In the Comic Relied skit, Nan gives 007 a dressing down on a video call while she is working as a cleaner at the Secret Intelligence Service’s HQ.

Bond pops up on the screen for a security briefing with his boss M, only to find the cantankerous OAP glaring at him in her own truly terrifying way.

Tate, herself, has spoken of her excitement creating the sketch with the Bond icon.

She said: “Nan had a right old time meeting Bond. What a smashing fella!

“As ever, it was great fun filming this Comic Relief sketch. Huge thanks to Daniell Craig and all the Bond team for being such great sports. I hope it raises a lot of money on the night.”