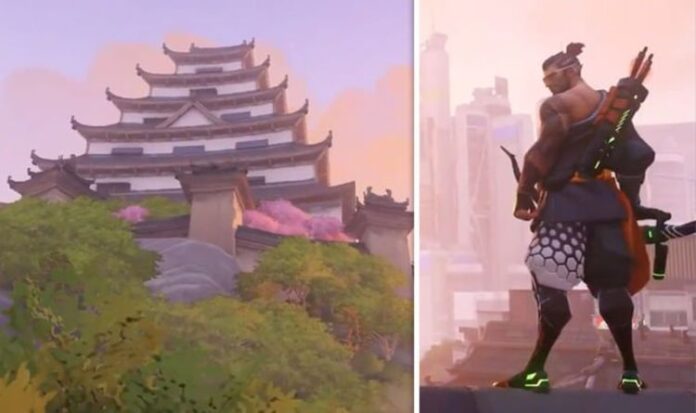 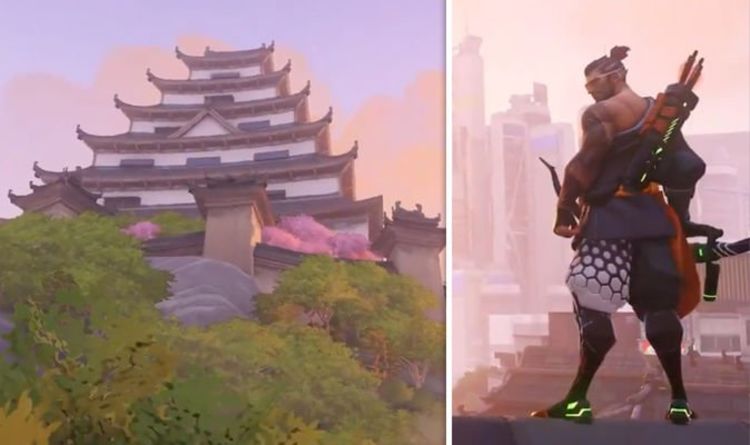 The new Overwatch map launches alongside the Kanezaka Challenge, which runs from January 12 until January 25.

Judging by a recent Overwatch social media post, the challenge rewards players with a brand new skin for Hanzo.

It will also launch with a brand new update, which is expected to be the same as the one tested on the PTR in December. You can see the patch notes further down the page.

According to Kaplan, the map features lots of contextual storytelling, as well as one or two Easter eggs for long-time fans.

For example, the map is said to contain a cat cafe, complete with virtual representations of the cats belonging to members of the development team.

The map is also said to have a tremendous flow, and has been designed to take advantage of various characters’ strengths.

You can take a look at the Kanezaka map and Hanzo’s new skin in the video preview below.

• Kanezaka, nestled beside Hanamura, is our newest Free-For-All Map!

– Fight for your life in a thrilling battlefield of alleyways, ancient stone, towering steel, and cat cafes.

– Shatter your enemy’s dreams in the pottery shop, deliver beatdowns in the Tora no Sumika nightclub, or rise above the competition in the tower at the center of the city.

In other Overwatch news, fans are only a few weeks away from finding out more about upcoming sequel Overwatch 2.

The Overwatch sequel was first announced back in November 2019, specifically during Blizzard’s annual BlizzCon event.

BlizzCon will make a return alongside new Overwatch 2 gameplay details in February 2021.

That’s according to Overwatch director Jeff Kaplan, who said that the game would be shown during the online event.

In a developer update on YouTube, Kaplan said: “As you know our big focus is Overwatch 2, which we will be talking more in February with BlizzCon Online coming up.”