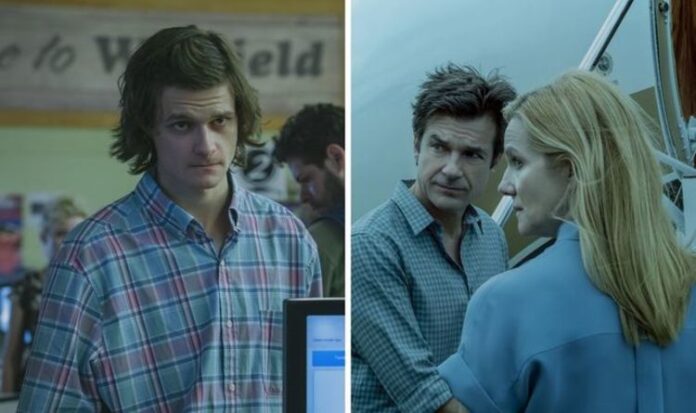 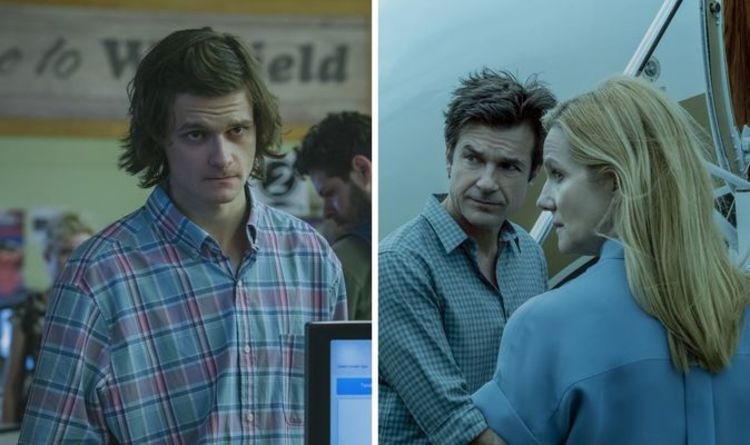 In a recent interview with NME, Charlie was asked about the end of his character’s storyline to which he revealed: “With an ongoing show, you don’t have all the scripts, it goes on for years.

“So you know, you have no idea how the show’s going to turn out, but I mean I have a lot of trust with the writers at Ozark.”

This may come as a surprise to viewers because, in season three, things for Wyatt appeared to be going smoothly.

However, fans of the crime show will know that Ozark has many unexpected twists, so this could be hinting at a potential turn of events for Wyatt.

Ozark season 4: Wyatt Langmore star admits he has 'no idea' how series turns out