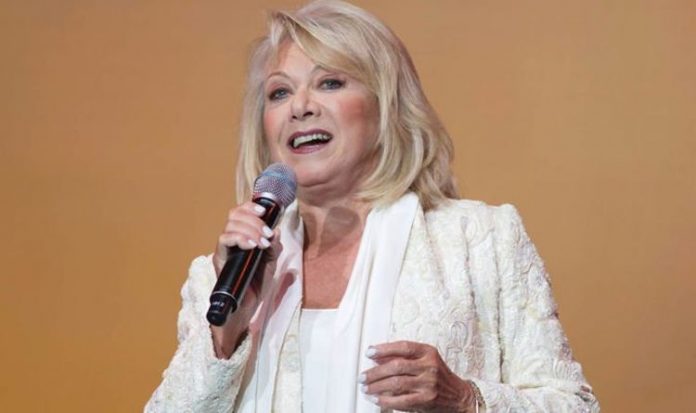 Panto cancelled this year? Oh no it isn’t! 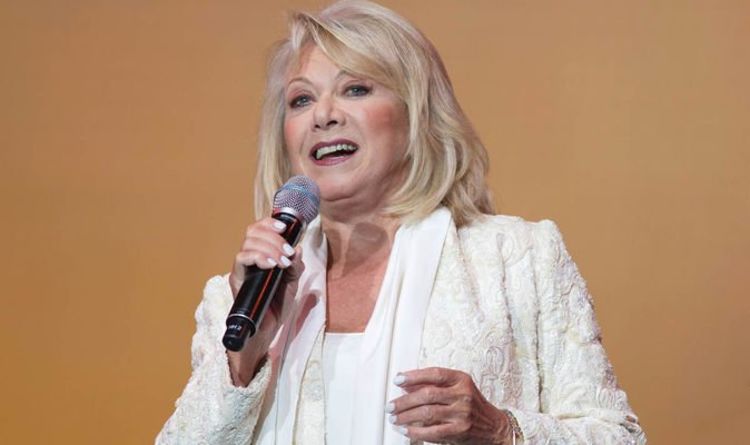 The actress will appear in Pantoland at the Palladium in London which opens December 12. Elaine, 72, will continue rehearsing alongside co-stars this month – making it a very different lockdown from the first when she reveals she was too “terrified” to leave her home for months and began writing her memoirs to help her deal with isolation. The musical legend said: “We’ve been told we are still going ahead in true theatre style – the show must go on, focusing on the first show on December 12.

“We’ll all be Covid-tested several times before and during the run and strict social distancing will be in force. No one other than cast and crew are allowed backstage, one-way routes through the building and all very strict and safe.”

Pantoland At The Palladium sees Elaine, star of Cats, Evita and Chess, reprise her role as Queen Rat in Dick Whittington alongside Julian Clary and Nigel Havers.

“It’s quite naughty and very funny. We are in dreadful need of something light-hearted and this will bring it to people.”

Elaine admits she was too scared to go out for three months when the first lockdown happened in March. She said she eventually plucked up the courage to brave it by wearing a mask and gloves.

However, isolation gave her time to read through old diaries and make notes.

Elaine, who lives alone in London, says: “I had dear friends shop for me for weeks before I realised, in the end, we have to take responsibility for ourselves and look at our own view of how dangerous or not it is.

“Initially I was terrified. I didn’t go out for weeks, it was more like three months. Eventually I thought, we are going to have to live with this for a long while.

“So that’s how I slowly got back out into the wider world. I only had one wobble really, when it hit me. The harsh reality.

“To get out of that I said, ‘I’m going to be positive and look upon the hours of lockdown and solitude to learn something new, to do something I don’t normally think I’ve got time to do’.

“So I’ve read more books than I ever have and started keeping notes regarding a memoir. I also kept a routine going.”