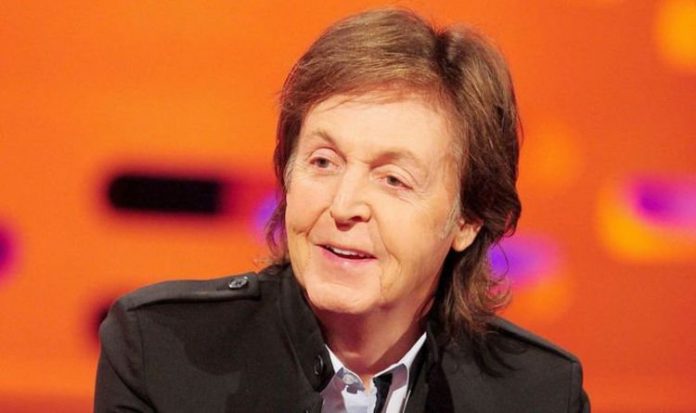 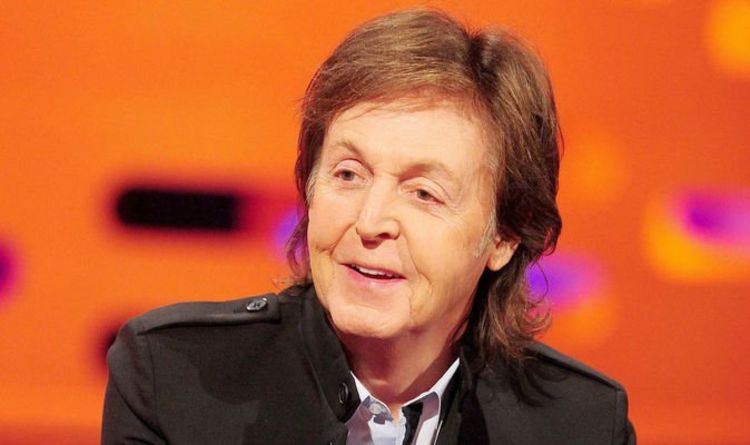 The legendary star said: “I’m working on one at the moment that was going one way but I didn’t like the lyric. “This would have been the point where John and I would have said, ‘You know what, let’s have a cup of tea and try to rethink this’.” McCartney was asked if he often mentally “consulted” with his former Beatles bandmate while he was working on new material.

He said: “Yeah, often. We collaborated for so long. I think, ‘OK, what would he think of this? What would he say now?’ We’d both agree that this new song I’m talking about is going nowhere.

“So instead of sitting around, we should destroy it and remake it.

“I started that process yesterday in the studio. I took the vocal off it and decided to write a new vocal.”

The Lennon and McCartney songwriting partnership is arguably the most successful in history, turning The Beatles into the best-selling band of all time.

Sir Paul told Uncut magazine: “It was strange. Because I’d been working with John, the best collaborator in the world.

“Suddenly, that was taken away. It was very difficult.”

He also admitted that the day that would have marked John’s 80th birthday – October 9 – had been sad as it reminded him of his friend’s early death.

John Lennon was assassinated outside his New York apartment in December 1980. Sir Paul said: “His birthday was happy sad. It reminds me he was murdered. But it also reminds me of the fantastic times we had.

“I tend to think back to early times. I remember we tried to hitchhike to Spain once, but we only got as far as Paris. We liked it so much, we stayed there, just the two of us.

“We were in this little hotel in Paris. It was so cheap it had fleas.

“I had some great hitchhiking experiences with John and George.

“George and I went to Wales once, we ended up in Harlech.

“Another time, we decided to head south from Liverpool.

“We ended up in Exeter. We found a British Legion club where we could get a beer.

“So when I think of John’s 80th, those are the things I think of. It makes me happy to have shared all that with him.”