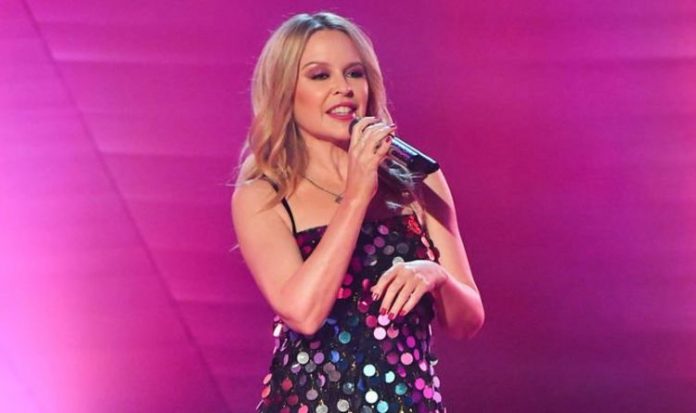 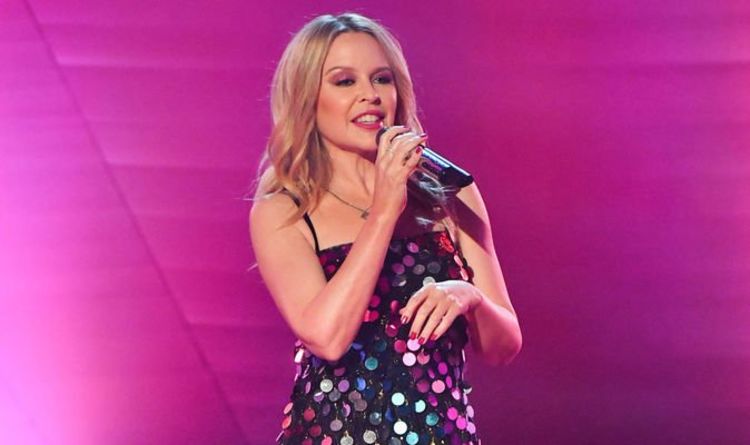 Dubbed the BBC Radio 2 Allstars, the “band” also features the likes of Spice Girl Mel C, Jamie Cullum and Robbie Williams. Posing in a blue dress to promote the release, Kylie, 52, said: “Friday morning is the first play of the BBC Children In Need charity single Stop Crying Your Heart Out featuring SO many great artists including Lenny Kravitz, Nile Rodgers and Cher… yes CHER.” Yesterday, fans joined Joe Wicks as he began his 24-hour workout for Children In Need. The 34-year-old online fitness guru, who won millions of fans with his free workouts during the initial lockdown in the spring, began the gruelling 24-hour exercise programme yesterday morning.

Launching into the exhausting charity PE Challenge, Wicks – known to millions as The Body Coach – said he thought the epic keep-fit session was a fitting way to end a “challenging” year.

He added: “So what better way to end it than by raising money for BBC Children In Need, a charity very close to my heart.”

The nation’s new favourite PE teacher also encouraged people to join in at home and to post pictures of their workout on social media.

The challenge will see Joe attempt to work out all day – and all of the night. Activities include cycling, yoga, boxing, rowing and his signature high-intensity workouts. Throughout the course of the 24 hours, he will be joined virtually by celebrity guests.

TV viewers will also be able to keep up with Wicks’ efforts live on the Red Button and iPlayer.

Last year, Rylan Clark-Neal took on the 24 hour Great Ka-RY-oke Challenge. The TV personality and presenter raised more than £2million for the same charity, which helps disadvantaged children and young people in the UK.

TV presenter and author Joe led free fitness classes throughout the first lockdown for children and parents. He was appointed an MBE in the Queen’s delayed birthday honours list last month.