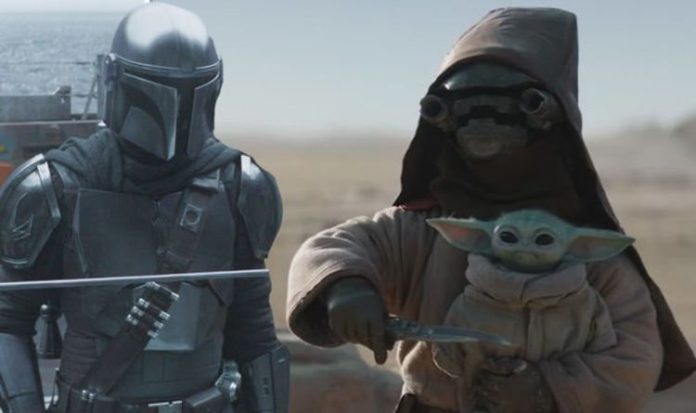 Star Wars: The Mandalorian reused a side character from The Force Awakens 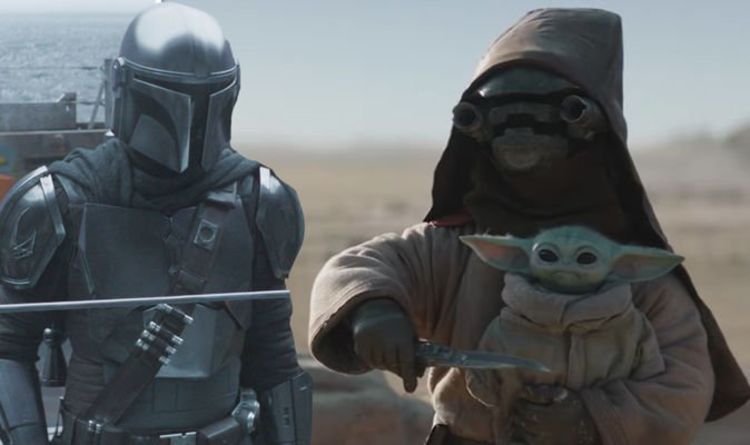 Upon closer inspection, this was the same character design as Scrapjaw Motito – one of the scavengers from Jakku.

In The Force Awakens Rey (Daisy Ridley) can be seen scrubbing her salvaged findings before being screamed at by a short, metal creature – Scrapjaw Motito.

Concept artist behind this character, Jake Lunt Davies, recently posted on his Instagram account the connection between the creatures.

He told his followers: “Well this guy showed up in #themandalorian ep10. Some relation to Scrapjaw Motito in TFA [The Force Awakens].”