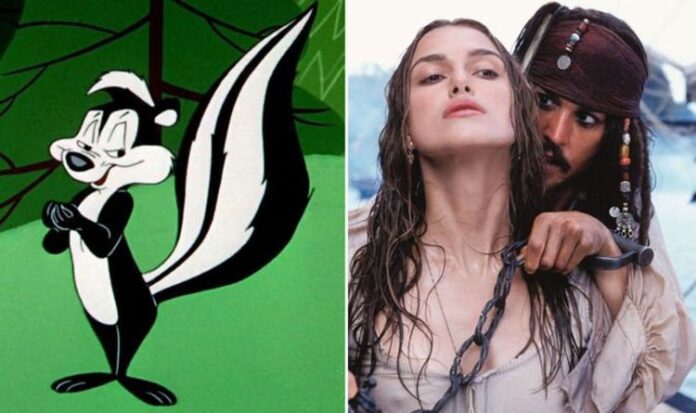 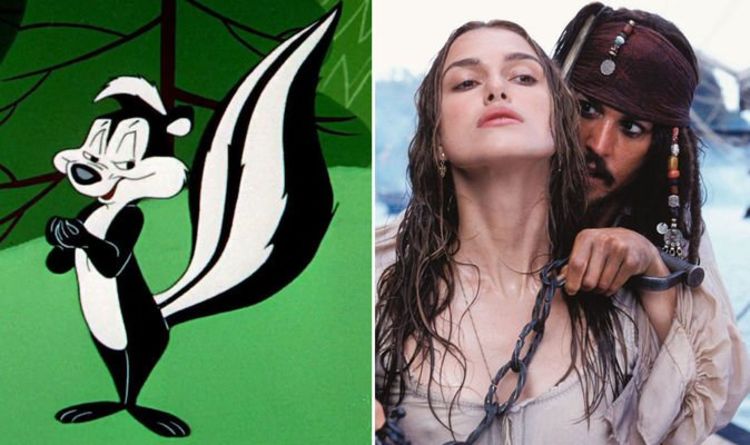 Pepé Le Pew, the Looney Tunes cartoon skunk known for his non-consensual romantic pursuits, has been cut from Space Jam 2: A New Legacy. The controversial character was set to feature in a scene where he hits on a woman played by Greice Santo by kissing her arm before she slaps him and pours her drink over him. The actress, a victim of sexual harassment herself, has since said that she’s upset that the scene depicting Pepé’s behaviour as unacceptable was left out of the upcoming movie.

Santo’s spokesperson told Deadline: “This was such a big deal for Greice to be in this movie.

“Even though Pepe is a cartoon character, if anyone was going to slap a sexual harasser like him, Greice wished it would be her.

“Now the scene is cut, and she doesn’t have that power to influence the world through younger generations who’ll be watching Space Jam 2, to let younger girls and younger boys know that Pepé’s behaviour is unacceptable.”

But almost 20 years before the Looney Tunes character was cancelled, did you know he was in part inspiration for Johnny Depp’s Captain Jack Sparrow in the Pirates of the Caribbean movies?

It turns out that The Rolling Stones rock star was rather taken by Depp’s clothing.

Jerry continued: “[Keith would] go into Johnny’s closet and try on his jackets and then he’d leave wearing Johnny’s jacket!”

Of course, Pirates fans will know that Richards ended up playing Captain Jack’s father in the third and fourth Pirates movies, At World’s End and On Stranger Tides.

His character was called Captain Edward Teague, the former pirate lord of Madagascar who became the keeper of the Pirate Code.

Depp’s future as Jack Sparrow remains unclear after losing his libel case in the UK courts, in a case where he strongly denied The Sun newspaper’s allegation he was a “wife-beater”.

Following the verdict, the star has since been asked to resign from the Fantastic Beasts movies as Grindelwald, which he agreed too.

Nevertheless, Depp’s fans continue to rally around him with a petition demanding he is reinstated in the Pirates franchise having surpassed its target of half a million signatures.

Pirates of the Caribbean: Johnny Depp based his Jack Sparrow on now cancelled Pepé Le Pew