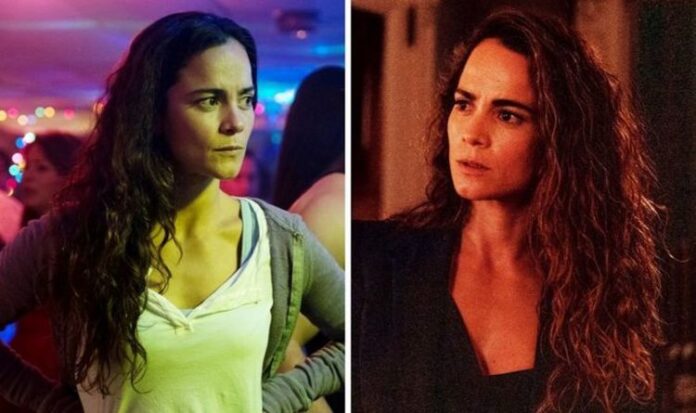 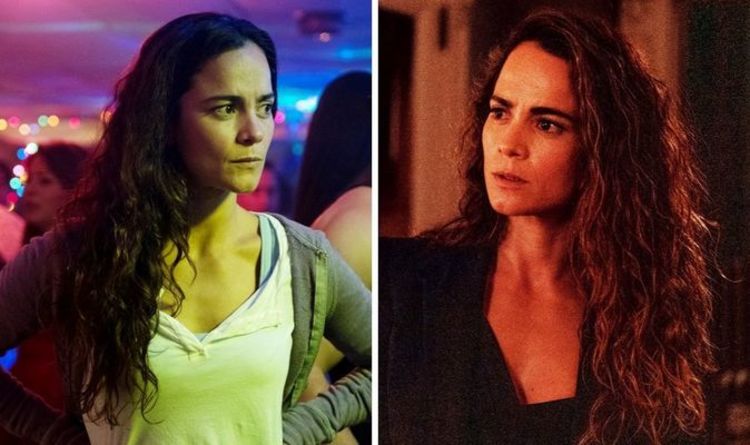 Production will also continue alongside the final season’s broadcast, meaning the cast and crew have plenty of time to bring Queen of the South to a satisfying conclusion.

Alongside Alice Braga, series regulars Hemky Madera and Molly Burnett will also be returning, as well as Peter Gadiot as James Valdez, who made a surprising comeback in season four.

Meanwhile, the series lead will next be seen in a supporting role in James Gunn’s upcoming DC sequel The Suicide Squad, also scheduled for release later this year.

Queen of the South season 5 begins Wednesday, April 7 on the USA Network. Seasons 1-4 are available to stream on Netflix.