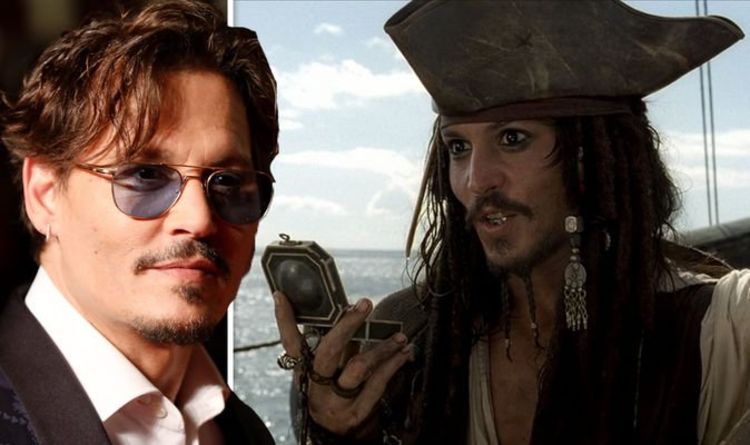 He also admitted that he enjoyed improvising a line and seeing the horror on his co-star’s faces, adding: “People panic for a second, and that kind of panic is fun and I think important, good for you.”

But the Edward Scissorhands star said he loved his Captain Jack character because he can say “anything”.

He added: “When I play Captain Jack there is rarely a time when I am not smiling, just being him makes me smile. He can do anything, say anything… ‘Hello love!’ As cheeky as can be.”

One of the elements Depp brought to Pirates of the Caribbean was supposedly the addition of the word “savvy” to the script.

And according to Entertainment Weekly, the star also coined the final phrase uttered in the last few seconds of The Curse of the Black Pearl.