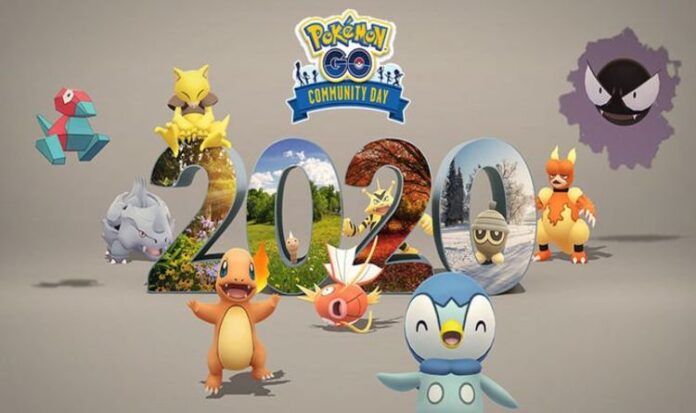 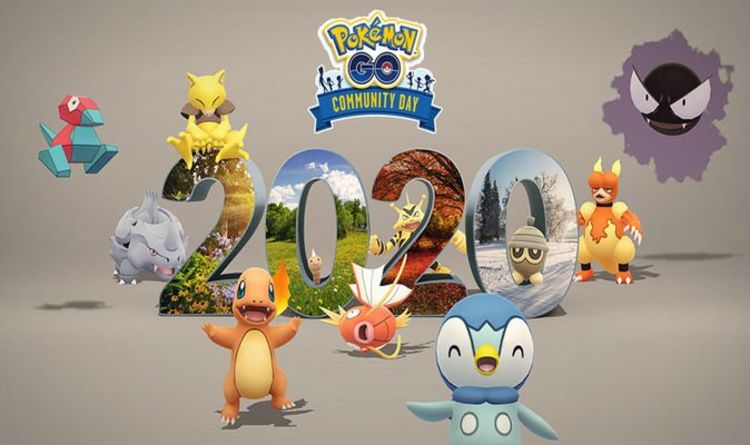 Niantic has plenty planned for the Pokemon Go December Community Day, which will be bringing back some notable rewards.

The development team has confirmed that the Pokemon Go Community Day weekend start time has been set for 6am local time (GMT, PDT, EDT, CET) on Saturday, December 12.

This will be the time from when you can begin evolving Pokemon and find more Pocket Monster in the wild.

And event-exclusive Timed Research will also be available, which will earn an Elite Charged ™, among other rewards.

For US$1 (or the equivalent pricing tier in your local currency), you’ll be able to access the December Community Day–exclusive Special Research story.

“For a limited time each day, you’ll be more likely to encounter certain Shiny Pokémon, you’ll benefit from bonuses, and different Pokémon will be appearing more frequently in Mega Raids.”

With this being a two-day event, gamers can expect several phases to unlock during the December Community Day.

Between 11am and 5pm on both days, Niantic will unlock a second wave of Pokemon Go rewards to enjoy.

On Saturday, this will include the following:

On Sunday, there will be the following Pokemon Go rewards:

And while not officially part of Pokemon Go’s December Community Day, there will also be some additional raids to enjoy.

During different weekends this month, Regirock, Registeel, and Regice will be back in raids, with Regirock up first on December 12.