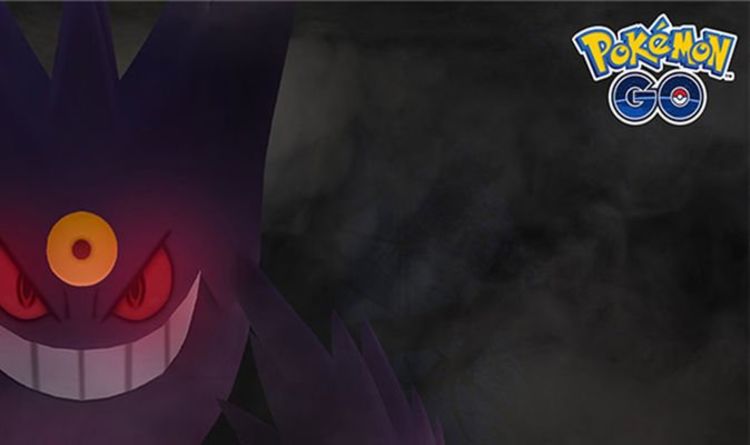 This means that things will be ending at around 8pm BST, in the UK on all compatible platforms.

A message from Niantic also confirms what Pokemon Trainers can use during the special event.

The Pokemon types currently in-play include the following: Poison, Bug, Ghost, Dark, or Fairy-type Pokemon with 1500 CP or less into battle.

“In this format, you can bring only Poison-, Bug-, Ghost-, Dark-, or Fairy-type Pokémon with 1500 CP or less into battle.

“You’ll want to bring the best of the best to this creepy competition, as competing will earn you reward encounters with special costumed Bulbasaur, Charmander, and Squirtle.”

“In addition to your Pokémon’s stats, some other key elements to consider are that not all Fast Attacks fill up the attack meter at the same rate and that some Charged Attacks become ready to use more quickly than others.

“Pokemon that can quickly fill their attack meters and that have Charged Attacks that reach full charge earlier are popular choices for Trainer Battles, in large part due to their ability to pressure the opponent into using their Protect Shields.

“For example, Swampert is widely used because it can fill up its attack meter rapidly using its Mud Shot Fast Attack, and its Community Day–exclusive Charged Attack, Hydro Cannon, takes little time to become fully charged.”

In addition to the current Halloween events in Pokémon Go, Niantic is also celebrating the Day of the Dead for the first time with a special event for Trainers in Latin America.

“The Day of the Dead is a holiday observed in Mexico and other parts of the Americas that celebrates the lives and the memory of family and friends who are no longer with us.

“In Mexican tradition, it’s said that the spirits of the deceased return to the world of the living during this special time to share a joyful celebration with their loved ones, surrounded by candles, flowers, fruit, bread, sugar skulls, incense, and other traditional foods and decorations.”

Elvis Presley: What truly made The King HAPPY shared by cousin...