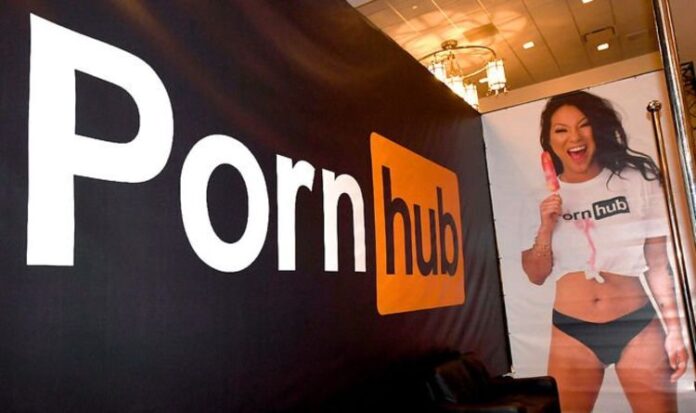 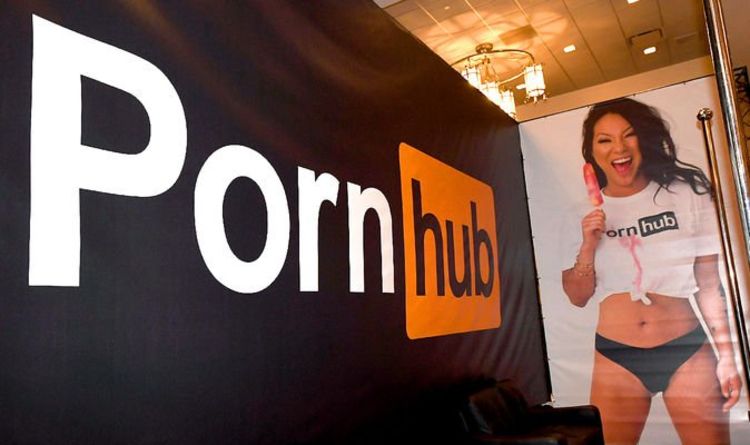 Starting next year, only verified users and official content partners will be able to upload videos to the service, where visitors will be able to watch the content. Previously, anyone with a free account with the website was able to upload video content from their mobile phone or computer. To gain a verified account, users will need to complete a pretty comprehensive set-up process, which involves signing-up to Pornhub’s Model Program and submitting at least one piece of government-issued ID. This will need to prove that you are legally old enough in your jurisdiction. Pornhub says only its staff members will be able to view and check the IDs submitted by users.

Official content partners, usually larger production companies, will have to follow the same steps. However, these companies are already following strict guidelines.

“In today’s world, all social media platforms share the responsibility to combat illegal material. Solutions must be driven by real facts and real experts. We hope we have demonstrated our dedication to leading by example.”

MindGeek is one of the top five bandwidth consumers worldwide due to the sheer number of visitors generated by its websites.

EE vs Vodafone vs O2: Provider named and shamed for way...