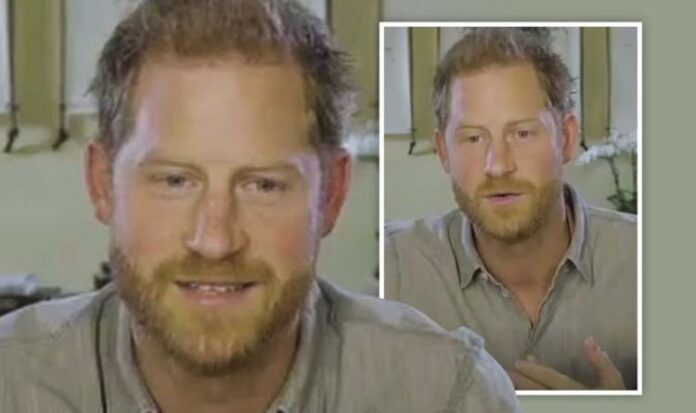 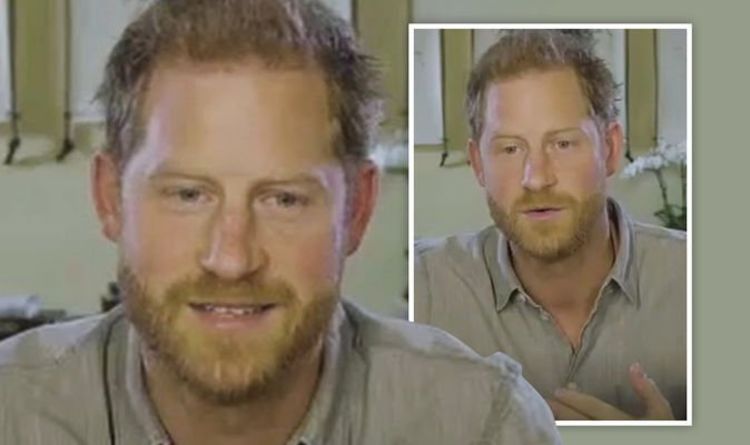 The expert said: “Harry is keen to stamp his name on the theme, using the term ‘For me…’ to suggests these are his own thoughts rather than a contrived script but his next words: ‘For me, it’s about putting the do’s behind the say’s’ makes it sound as though he’s promoting speech over action rather than the other way round.”

Judi claims the duke would have had more impact had he opted for simpler language.

She said: “It’s possible to see what he might be getting at but that message is a simple one and some clear, simple wording might have had more impact.”

According to Judi, Harry’s use of jargon suggest he lacks confidence around the topic he is addressing.

The expert said: “Obscure-speak tends to be used when someone lacks confidence and hopes to sound more knowledgeable or to avoid criticism by wrapping their ideas up in mild confusion.”

Judi also claimed Harry’s latest appearance hints at his wish to cater to his US audience.

Judi concluded: “It suggests that Harry is still trying to impress his US audience while playing catch-up in terms of intellect and experience.”