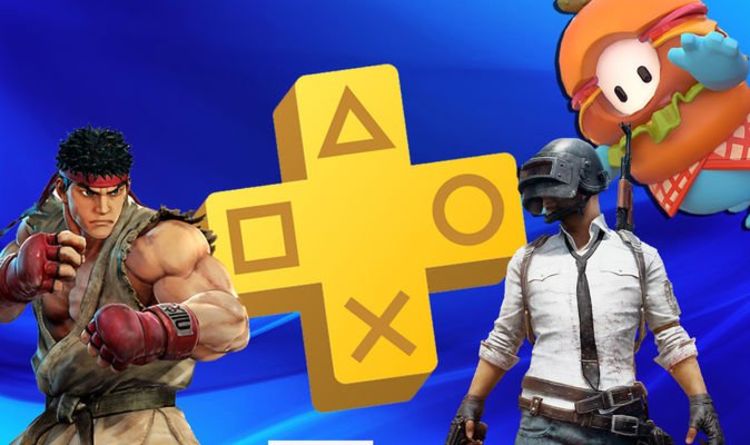 The PS Plus free PS4 games for September 2020 are about to be released by Sony.

The next wave of free PS4 games have a September 1 release date for PlayStation Plus subscribers. Fans will be able to download the games until October 6.

While there’s no official launch time for the PS Plus free games, subscribers should be able to download the freebies from around midday.

Needless to say, the release new wave of PS Plus games means it’s your last chance to download and play the August line-up for free.

As for the September 2020 free PS4 games, the headline new release is undoubtedly Street Fighter 5.

“Choose from 16 iconic characters, each with their own personal story and unique training challenges, then battle against friends online or offline with a robust variety of match options.

“This version of Street Fighter V displays the ‘Champion Edition’ title screen and includes Arcade Mode, Team Battle Mode and the online-enabled Extra Battle Mode, where you can earn rewards, XP and Fight Money! Fight Money can be used to purchase additional characters, stages and more!”

PlayerUnknown’s Battlegrounds, on the other hand, is a pioneer of the battle royale genre, where 100 players compete to be the last person standing.

If you’re not a PS Plus subscriber and want to download the August and September free games, then you might want to take advantage of these unmissable discount deals.

Available until September 1, Sony is offering PS4 owners the chance to grab a 12-month PS Plus subscription for just £37.49.

The only drawback is that the deal is only available to non-subscribers, which means you can’t top up an existing membership on the cheap.

Fortunately, there are plenty of mega PlayStation Plus deals to be had elsewhere.

ShopTo is currently selling a 12-month PlayStation Plus membership for just £39.85. You can even purchase the subscription if you’re already a member.

As a digital membership, the PS Plus subscription will be delivered immediately, which means you can bag the August and September free PS4 games.

If you don’t want to commit for an entire year, CD Keys is selling 3 month PlayStation Plus subscriptions for just £17.99.

After purchasing the subscription, CDKeys will send you a confirmation email with a download link. After verifying your phone number, you will be sent a pin, which can then be used to access your code.

NBA 2K21 PS5 gameplay: The moment fans have been waiting for...