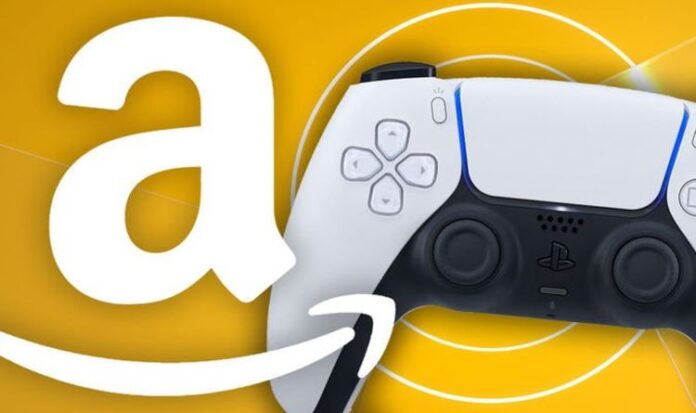 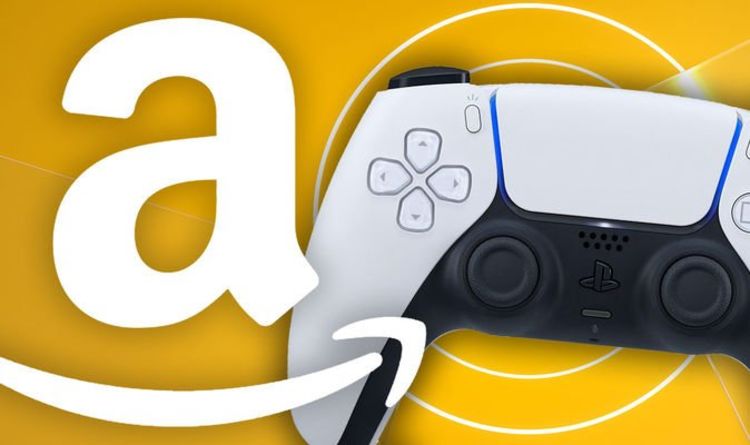 Two big PS5 stock drops are coming this week, the first expected to be from Amazon UK and Very.

And from what has been shared so far, gamers can expect at least one more restock to arrive before the end of the month.

That doesn’t mean that more won’t be announced over the coming weeks, with other major retailers being linked to new shipments of the next-gen console.

This month has already seen restocks from Argos, Game and ShopTo, and things are looking good for next week too.

The first is expected between May 17 and May 19 from Amazon UK, and will reportedly include around 8,000 consoles to buy.

UK retailer Very is also expected to launch a PlayStation 5 restock around the same time, meaning gamers should be keeping a lookout from May 17 onward.

And for those who miss out on the next round of stock drops, there’s some good news.

At least one more restock is expected from a major retailer in the UK before the end of the month.

We don’t know which retailer will be added to the list but Smyths Toys has confirmed it has a PS5 restock planned for May.

It’s unclear how many consoles will be available to buy from Amazon this week, but there have been rumours it could be one of the biggest drops from the internet giant since the start of 2021.

The good news is the next Amazon PS5 restock is expected to be the biggest one so far for the UK.

The @PS5StockAlertUK Twitter posted: “News: Amazon UK to expect a shipment of approximately 10K PlayStation 5’s later this week, hinting at a May 17th-19th drop. This will be their biggest restock yet, as Amazon UK usually restocks around 6K-8K.

“This is the first time we received information on Amazon UK since their previous March drop. So, this may mean they won’t restock this week, unless it’s a double restock in the space of two weeks, which is unlikely. We’ll still keep an eye out every morning for you as usual!”

Knowing that more PlayStation stock is coming is important, but console hunters should also know the best ways to get stock from each platform.

Here are a few examples of how best to try and buy a PlayStation 5 console from leading UK retailers:

AMAZON UK: Amazon UK runs better under strain but still comes with a few kinks worth mentioning. Having an account set up with your card details is a good start, and gamers should also try adding a console to their wishlist before checking out. Amazon UK will be one of the next stores to release PS5 stock, which is expected to happen around May 18.

GAME: GAME is a UK retailer that offers the most regular stock updates for PS5 consoles. However, console hunters have been warned to use Guest Checkout, as this option is less likely to crash when completing a purchase. GAME recently restocked the PS5 and is now out of stock again.

ARGOS: The Argos website is notorious for crashing and being unable to complete purchases when site traffic is high. Stock trackers suggest using the mobile Argos app and keeping an eye on local store listings. Argos is not expected to receive any more stock until later in May or early June.

Issues with PS5 stock lagging behind demand is expected to last through Summer 2021.