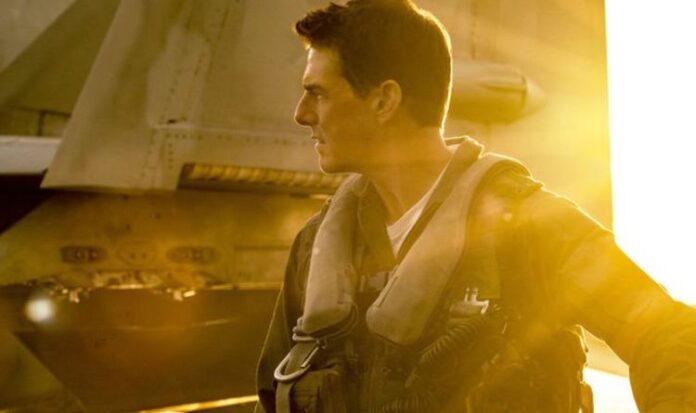 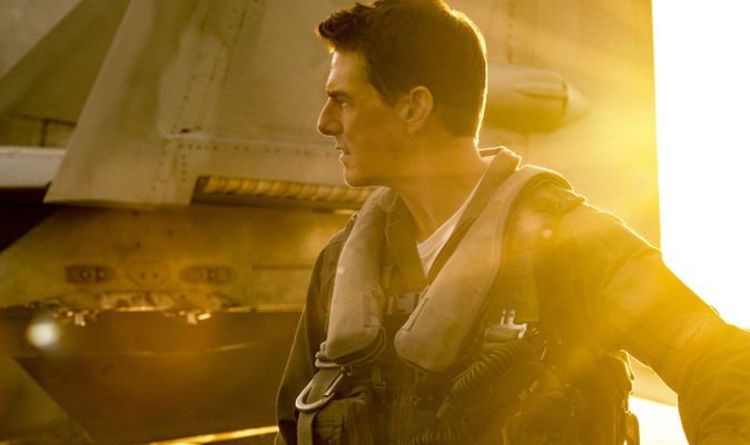 The actor has also brought life to famous character Jack Reacher, from the spy novels by Lee Child, and is known for his ability to take part in daring stunts.

He is, unsurprisingly, a producer for Top Gun: Maverick, having helped conceive the idea after the death of the original film’s director, Tony Scott.

Tom said of the new film in 2017: “Aviators are back, the need for speed. We’re going to have big, fast machines.

“It’s going to be a competition film, like the first one… but a progression for Maverick.”

Top Gun at 35: Where are the stars of Top Gun now?