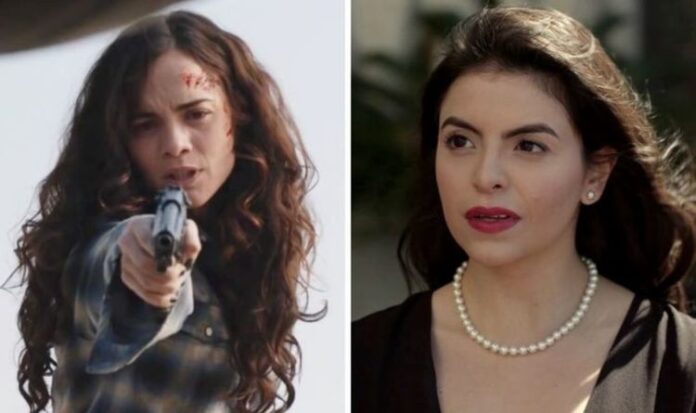 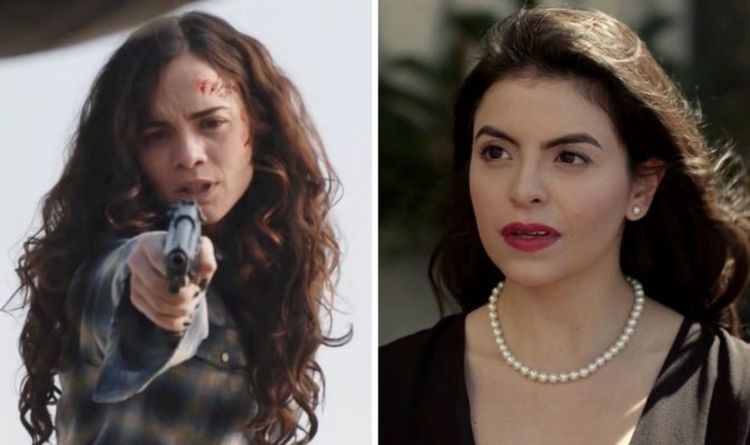 Unfortunately, this fan appeared to be in the minority as others expressed their dislike for Isabela’s bratty attitude in past episodes.

Another viewer hit back: “Everytime she came on screen I wanted to fast forward the scene.

“The actress was too cringy for me and the character came off as immature and annoying.”

While the Vargas’ involvement, if any, in the fifth season remains a mystery, could the notorious crime family finally return to take revenge on Teresa in the Big Easy?

Queen of the South season 5 premieres Wednesday, April 7 on the USA Network.