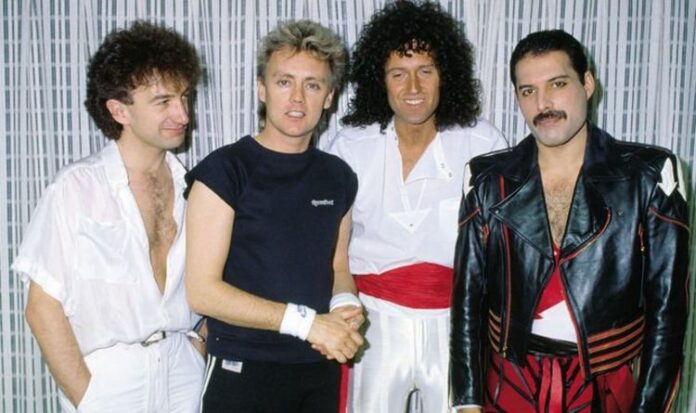 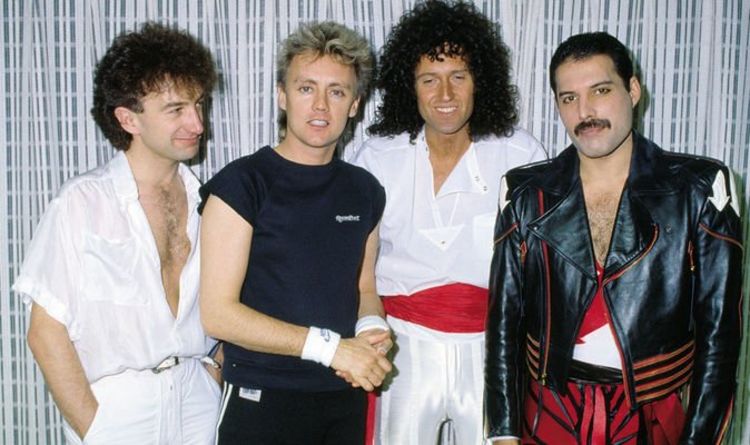 Baker said: “They were great to work with, although like most bands there was an element of internal bickering.

“I always told them that it was too embarrassing for them to have an argument in front of everyone in the studio.

“So I would always make a room available for them to go to and argue in private.”

According to Baker, much of the arguing wasn’t actually about the creation of the music itself.