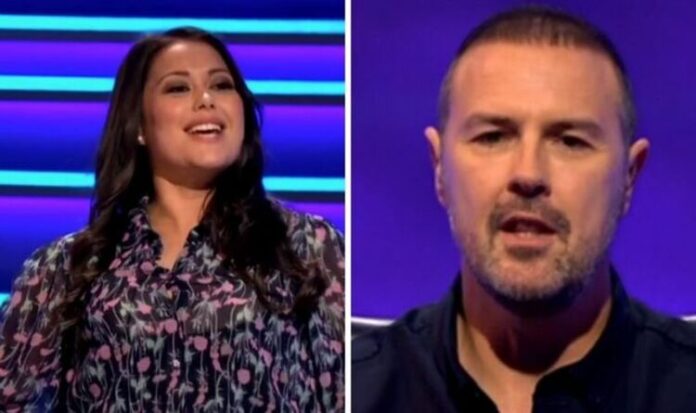 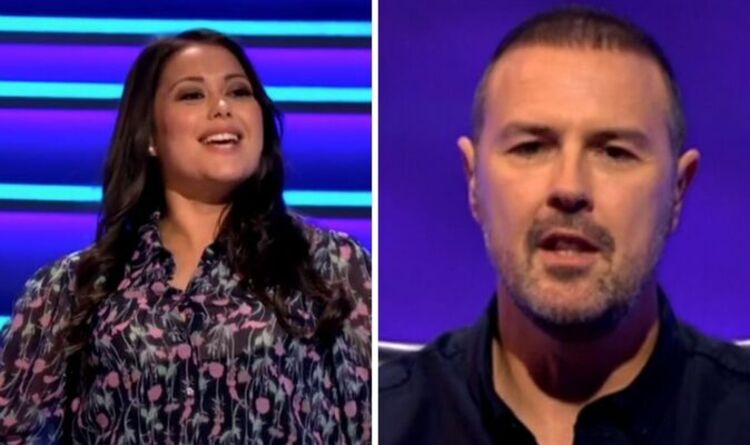 Question of Sport presenter Paddy McGuinness returned on Friday night alongside team captains Sam Quek and Ugo Monye. However, many BBC One viewers continued to share their upset over the quiz show’s recent revamp. The new format for the long-running programme was introduced last year, but still receives criticism from fans who are unhappy with the shake-up.

Sam’s team got off to a strong start, but Ugo’s team were determined to be crowned the winners of the episode.

However, as the instalment got underway, many viewers lashed out on Twitter over the “dull” episode and called for its former presenters to return.

“So at the end of the game, the final scores are Ugo’s team on 22 but storming ahead was Sam’s team on 26.

“Well done to both teams there. Ugo, good team tonight, it went right down to the wire there pal.

“Let’s not forget at the end there Kevin Davies, well done Kev, well done. You got them over the line Kev.”

Question of Sport viewers in uproar over ‘rubbish’ episode ‘What on earth happened?