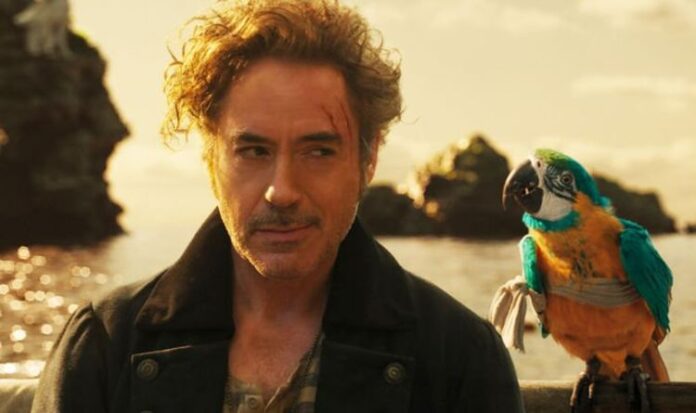 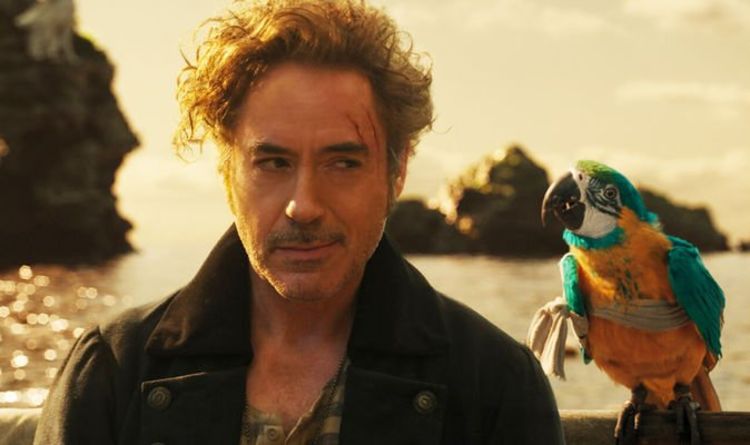 It’s that time of year again when film awards season is upon us. But ahead of this year’s Oscars nominations on Monday are those of the worst film awards known as the Razzies. This year’s Golden Raspberry Awards have some real turkeys up for a trophy or two, led this time by Avengers Endgame’s Robert Downey Jr and his critically-panned Dolittle movie.

The 2020 fantasy adventure is yet another remake of the tale of Dr Dolittle, the vet who can talk to animals.

And Downey Jr’s $175 million blockbuster is up for six Razzies at the 2021 ceremony in April.

Aside from the film getting a Worst Picture nod, the Iron Man star is up for Worst Actor and Worst Screen Combo: “Robert Downey Jr. & His Utterly Unconvincing ‘Welsh’ Accent.”

Other highlights include Anne Hathaway receiving a double nomination for The Witches and The Last Thing He Wanted.

While Razzie nominee regular Adam Sandler has received a worst acting nod for his Netflix movie Hubie Halloween, which has been nominated for three awards.

Then there’s Donald Trumps’s lawyer Rudy Guiliani who is up for two gongs after his appearance in Borat Subsequent Moviefilm.

Here’s the 41st annual Razzie awards’ full list of nominees ahead of the ceremony which will take place on Saturday, April 24, the day before the 93rd Academy Awards.